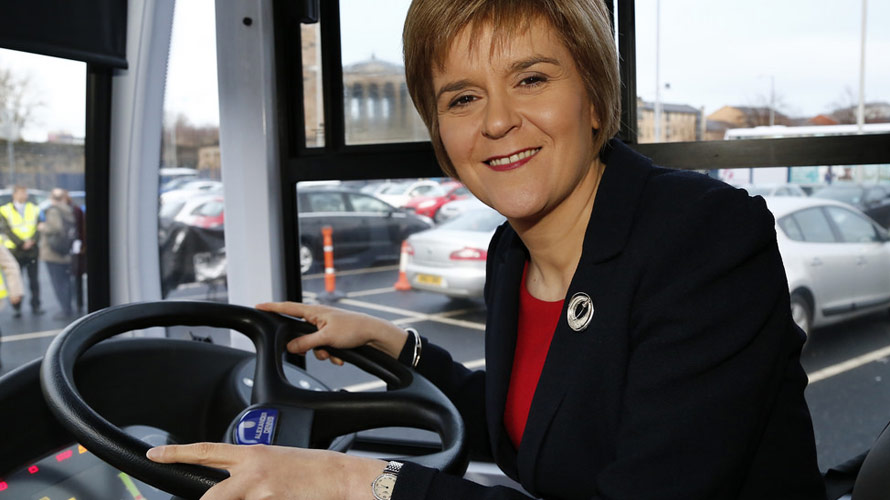 On the March 1st edition of Reporting Scotland the following remark was made by presenter Jackie Bird. “There was criticism today from the First Minister for some HGV drivers who ignored the red weather warning to stay off the roads.”

The related item that followed contained footage of the First Minister speaking.  The footage appeared to support the presenter’s claim.

However, not shown was additional footage of the First Minister in which she very clearly goes out of her way to make clear she *isn’t* criticising drivers.