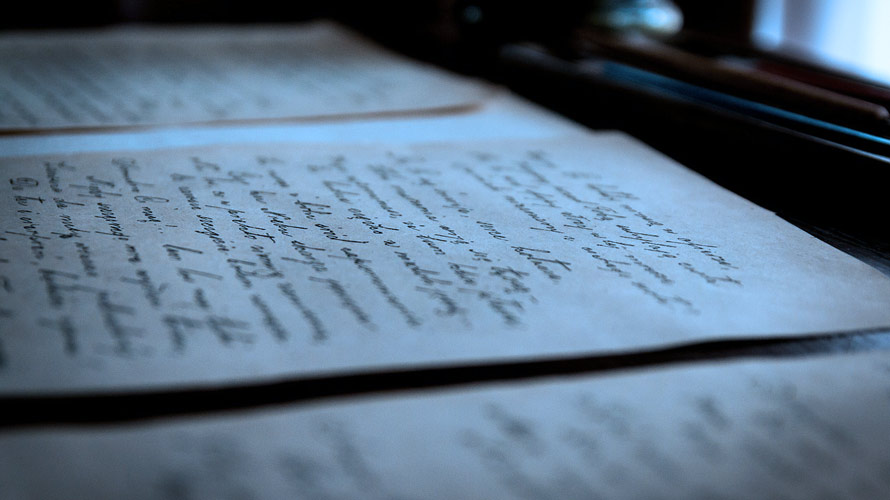 On Reporting Scotland, at 1.30pm and 6.30pm the coverage of hate crime in Scotland was of poor quality leading to distortion of the content. There were three flaws: