Crisis What Crisis? Scotrail’s punctuality improves again and is now better than the UK average for the first time 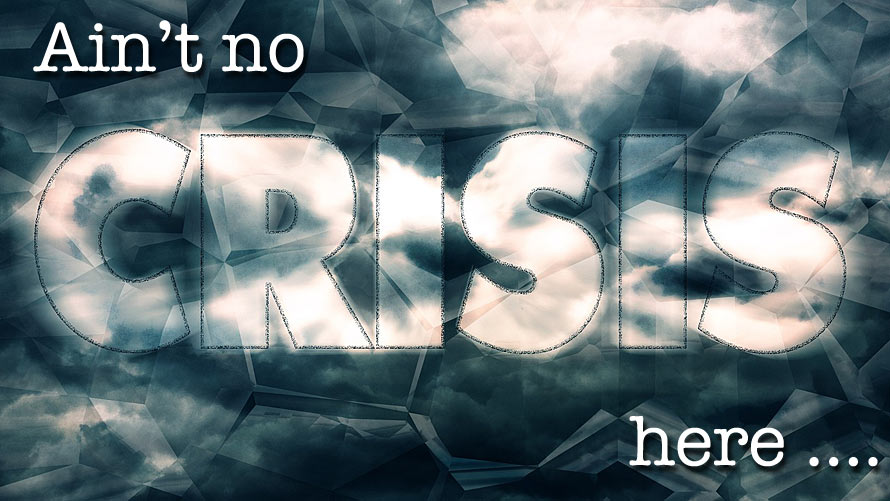 Did you know that Scotrail’s punctuality is better than the average in England and Wales?  Have you heard this on BBC Reporting Scotland?  Will the BBC ask Tory Transport Minister Chris Grayling in London if he will resign after hounding the Scottish Minister over a single train breakdown in Edinburgh last week?  Read Professor John Robertson on what the BBC is not telling you about Scotrail, punctuality and Minister Humza Yousef :

BBC Reporting Scotland, STV News and most of Scotland’s newspapers are alive with hysterical accounts of a crisis in Scotland’s railway system after a single incident in Edinburgh last Thursday. Already the First Minister has felt obliged to apologise and Transport Minister, Humza Yousef, has faced calls to resign from Unionist politicians. Needless to say the mainstream media reports have been utterly devoid of facts or context ….