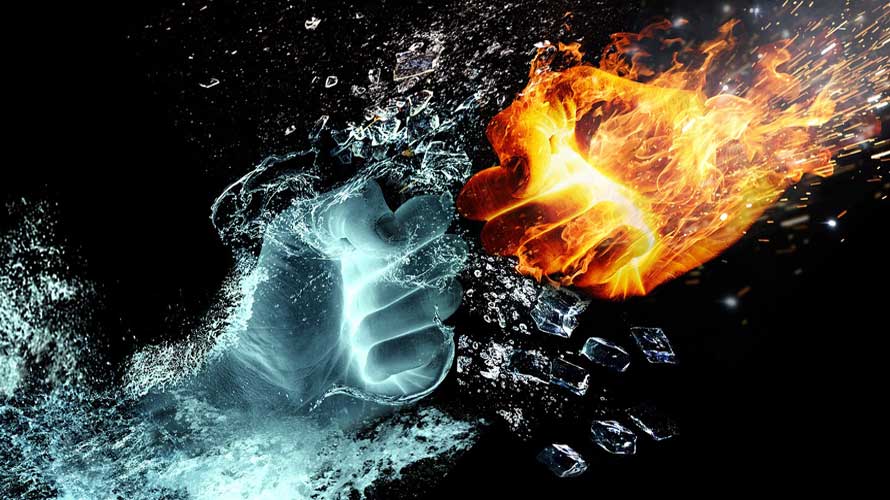 BBC Scotland’s flagship news programme has been slammed after it handed an under-pressure Ruth Davidson a free platform to attack the SNP.

Davidson, who has refused to give interviews over so-called Dark Money donations to her party, faced not one solitary question during her brief appearance on Reporting Scotland.

The Scottish Conservative leader – whose appearance was prompted by resignation chaos engulfing her party at Westminster – was instead allowed to mount an attack on the SNP.  The attack by Davidson on her pro-independence opponents was the focus of later analysis by BBC Scotland’s political editor Brian Taylor who told viewers that Davidson “had tried to paint the SNP into a corner”.