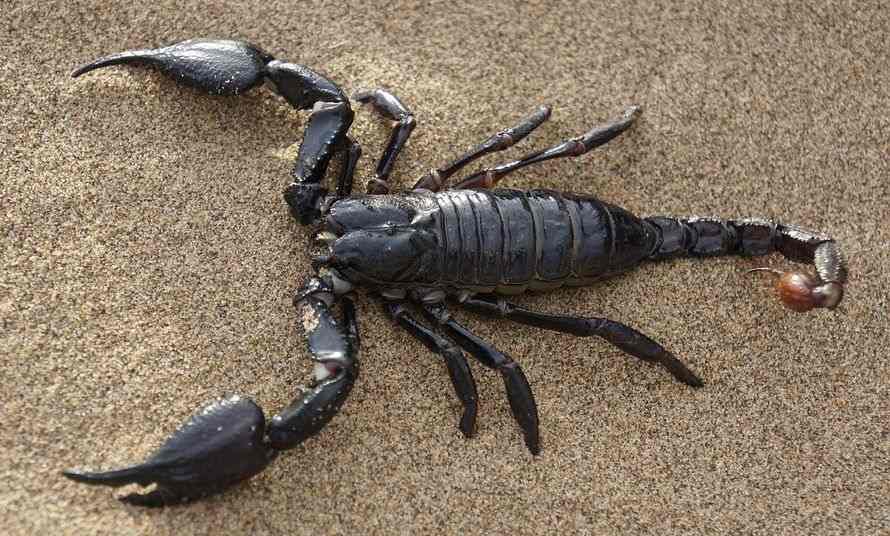 The Question Time presenter also claimed families were set against each other and people were frightened to put posters in their windows during the campaign.

“You saw families set against each other, you saw people not putting notices up in their windows because they were frightened.”