Anger as David Mundell refuses to be interviewed by the BBC 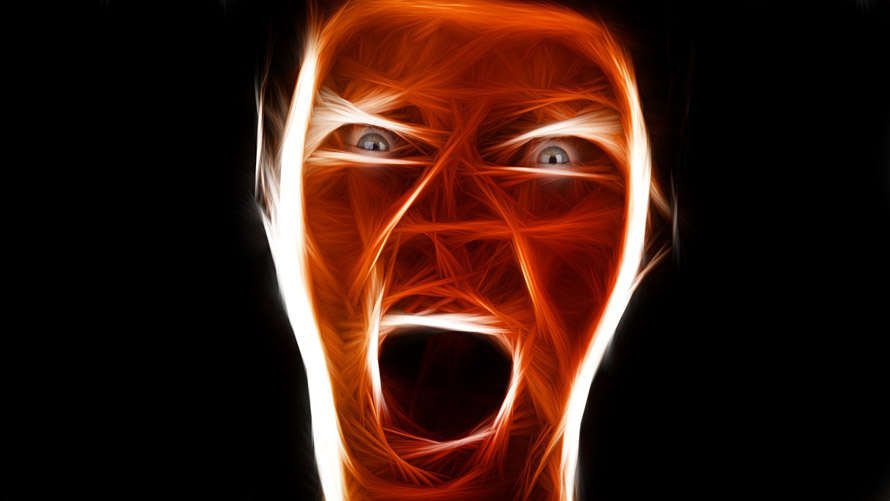 The refusal of senior Scottish Conservatives to face questions on awkward issues has prompted criticism of BBC Scotland, with critics accusing the broadcaster of failing to pursue Scottish Conservatives and their leader Ruth Davidson with anything like the zeal it pursues SNP figures.  Davidson herself has refused to be questioned on a range of issues as can be heard below.

It is not known if BBC Scotland has any plans to pursue Mr Mundell or his leader Ruth Davidson over the issue of the Brexit analysis.