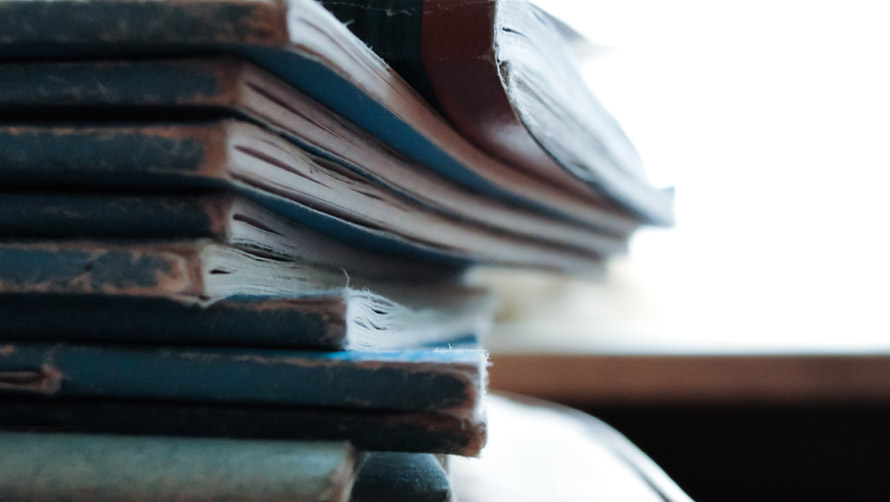 See these two important quotes below, from the full UCAS report. A retired professor, with time on his hands clearly, read the whole thing and found a pretty obvious problem in comparing the two countries – the UCAS report makes it clear that it’s not a valid comparison. ‘It’s all right for him! We’ve got a job to do.’ says the editor of BBC Reporting Scotland.

First, the headline which found its way into all the TV and press reports before being parroted by opposition politicians as proof of failure. ‘The application rates from the most disadvantaged areas were 22 per cent in England, 24 per cent in Northern Ireland, 16 per cent in Scotland, and 20 per cent in Wales.’ (UCAS, 2016)

However, also in the report, in the summary for those with less time on their hands, there was this critical qualification:

‘In Scotland there is a substantial section of provision that is not included in UCAS figures. This is mostly full-time higher education provided in further education colleges which represents around one third of young full-time undergraduate study in Scotland. Consequently, for Scotland, this report reflects the trends in applications that are recruited through UCAS and not, as elsewhere in the UK, full-time undergraduate study in general. ’ (UCAS, 2016) ….