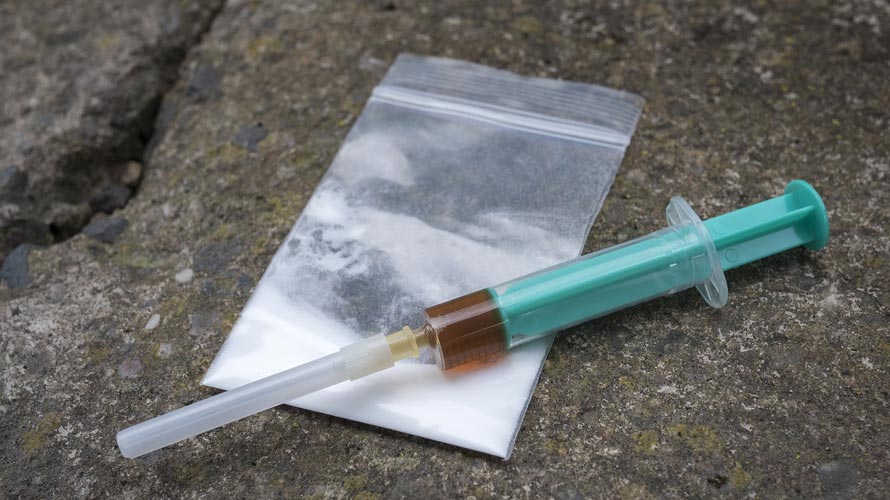 Early today and six times before 9:00 am, BBC Scotland’s insert in the Breakfast show, announced:

‘BBC Scotland has found people addicted to drugs are having to wait up to six months for treatment including for methadone prescriptions. Figures show that only 42% of problem drug users are in treatment compared to 60% in England. The Scottish Government says it is investing additional money in drug treatment and that the 42% figure may not represent the full picture.’

So, this damaging and deceptive comparison of Scotland with England, of the kind which Yes supporters are often derided for doing themselves, is repeated six times. This is a time when audiences are more likely to be made anxious and to be influenced by bad news and so the propagandising effect is more powerful that at, say, 6:30pm.


Previous post
Stuart Campbell’s BBC bias comments not aired by BBC. How strange….
Next post
SNP put BBC Scotland on notice – the gloves are OFF!