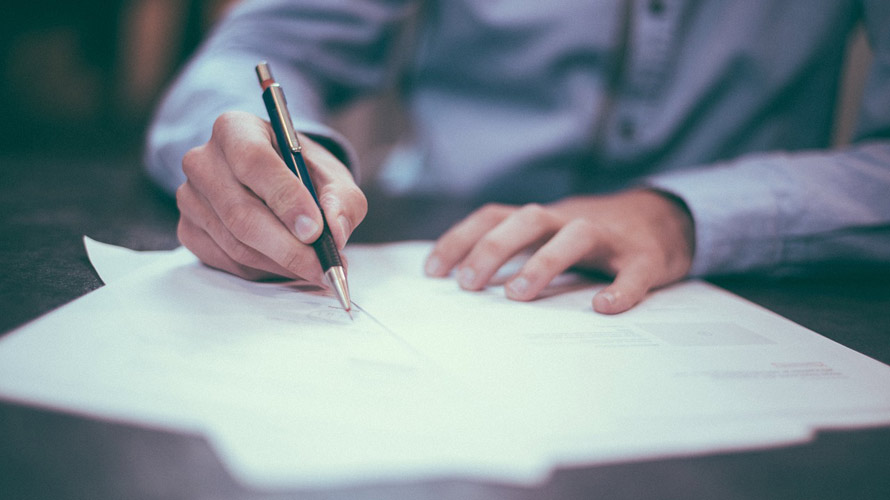 The BBC’s Editorial Complaints Unit [ECU] has upheld an appeal against BBC Scotland after the broadcaster refused to address a complaint over one of its news broadcasts.

The ECU sided with the complainant after BBC Scotland twice refused to address claims it was operating different naming conventions for the Scottish government depending on how controversial a story was.

According to the complainant, the broadcaster was employing a pejorative convention when reporting on controversial issues which involved the Scottish government.  The convention saw the description of the administration changed to the “SNP government“.


Previous post
UNEMPLOYMENT IS OUT OF CONTROL in Scotland!!!!!!!!!
Next post
‘Failure to observe the BBC’s standards of due accuracy’ in obesity scare story