England’s over 85s are dying faster under Tory austerity 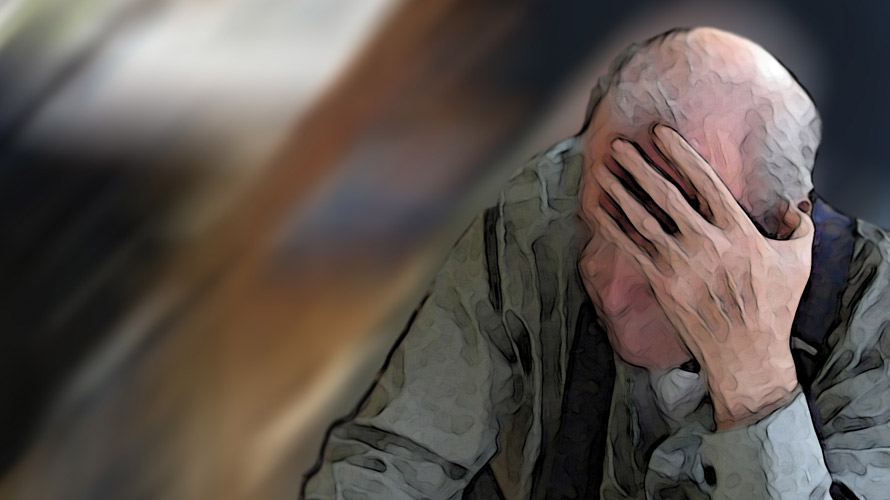 Writing a few days ago (August 28th) on the good news about falling mortality in Scotland’s hospitals and the less good news on the same matter in English hospitals (see ref below), I was reminded of a fascinating research paper, in the Journal of the Royal Society of Medicine (JRSM, March 2016), on mortality among the over 85’s in England, which the authors suggested that Tory austerity cuts between 2007 and 2003 were increasing mortality rates among this particularly vulnerable group.

In an email exchange with one of the authors, I asked about Scottish figures. They had none and it was clear that gathering them, via FOI requests to all local authorities, would be beyond my resources. However, they did agree that the absence of many of these cuts in Scotland might reasonably be expected to have prevented similar increases in mortality among Scottish over 85’s. Unsurprisingly, Scotland’s mainstream media were to miss the report and continued as before with uninterrupted negativity on health matters in Scotland such as that above highlighting the admittedly disturbing life-expectancy divide between women in Scotland’s more and less affluent areas …..