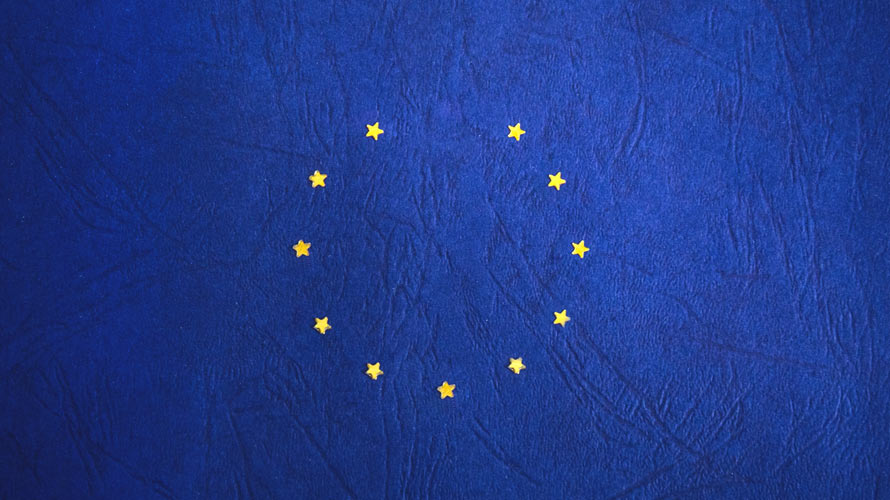 Comments from the EU’s Brexit Coordinator, giving backing to the Scottish Government over its Single Market and Customs Union proposals for the UK, have been airbrushed out of BBC Scotland’s flagship news programme.

Guy Verhofstadt was appearing in front of the Home Affairs Committee in the House of Commons when he was asked by MP Joanna Cherry whether he agreed with the Scottish government’s proposals for the UK to remain in the Single Market and Customs Union.

Responding, Mr Verhofstadt replied: “I think there is no opposition from the European side if that proposal comes to Brussells.”

Asked if it would solve the Northern Irish border issue, the EU official said: “Exactly”

The significance of the exchange prompted a tweet from BBC Scotland reporter Nick Eardley, which read ….