Failure at the BBC 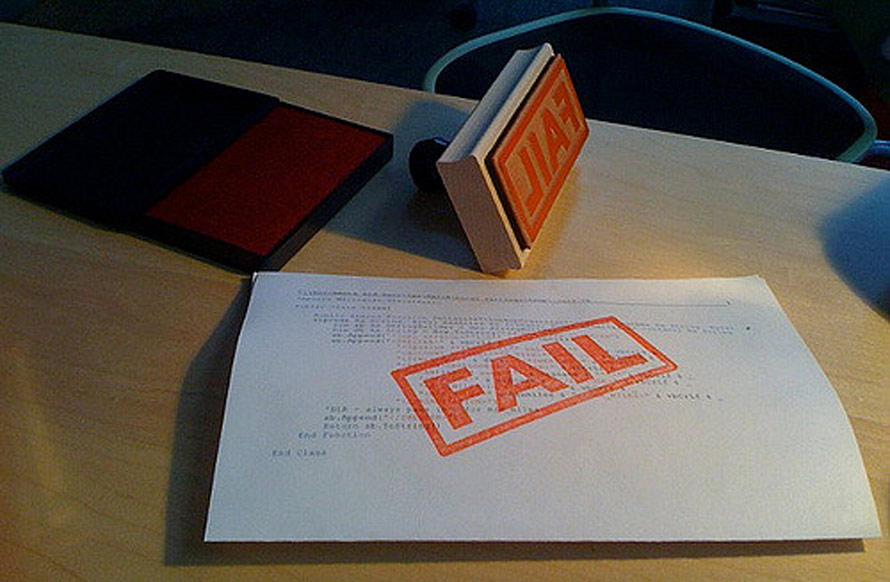 It won’t come as a surprise to anyone consuming the news and following the national debate closely but the academic study of broadcast output in Scotland published today is a serious blow to the credibility of our national broadcasters. The numbers make worrying reading for the guardians of balance in the news on our screens and they demand a response.

The work by the University of West of Scotland http://newsnetscotland.com/index.php/scottish-news/8598-broadcasters-favouring-no-campaign-according-to-new-academic-study is exactly what BBC Scotland should have been doing itself as part of its duty to the Scots to provide balanced and fair coverage. If even a token accounting had been started a year ago, they would have realised quickly there was a problem that needed to be addressed. The BBC is quick to claim people are forming perceptions not based on evidence when they complain about output. But that is disproved in this case and it is revealed as a hard reality that the national broadcaster is favouring one side in the national debate, a breach of its duty under the Royal Charter and a direct contradiction of the BBC’s own producer guidelines.