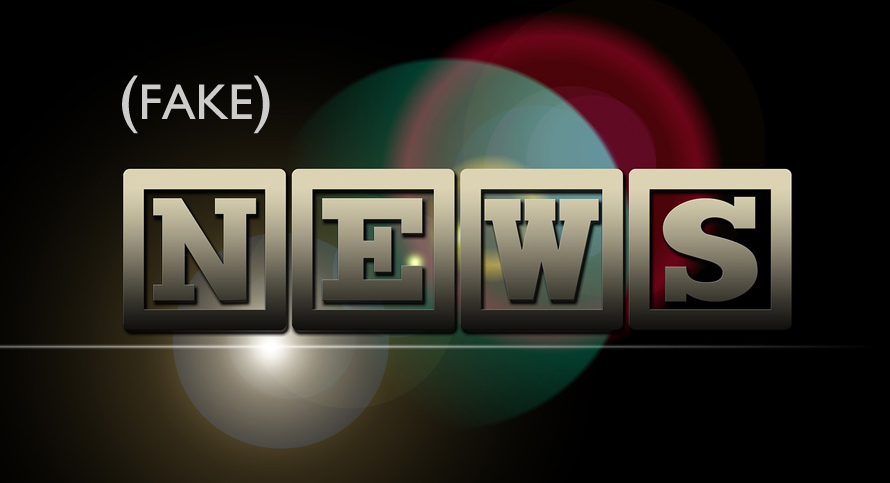 Last week witnessed the latest in what Pacific Quay euphemistically calls ‘A BBC Scotland Investigation’ when a Freedom of Information request revealed figures relating to call handling by Police Scotland.

The figures appeared impressive, showing only 82 so-called ‘near misses’ in just under two million calls.  It was an average of only one ‘near miss’ in 22,500.

But that wasn’t how BBC Scotland chose to present the figures.