Thanks and farewell to a truly great Scottish Independence writer 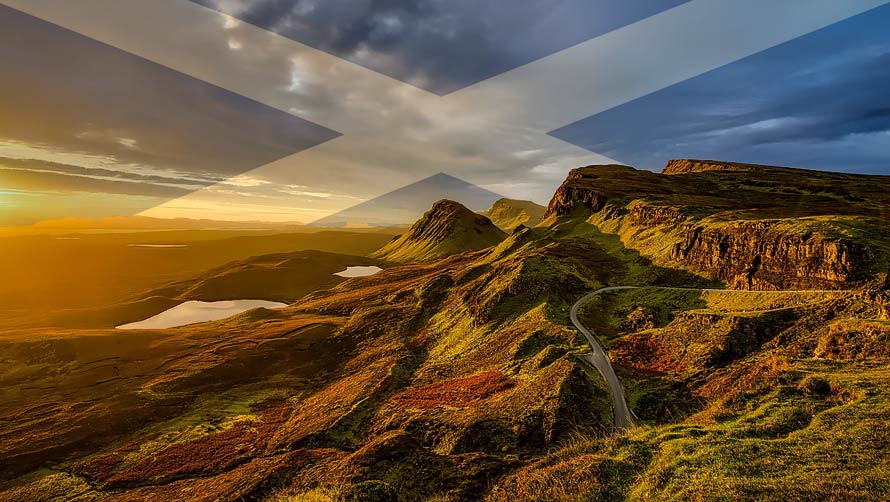 Editor’s Note:  Over the years the team at Inform Scotland have been educated and inspired by GA Ponsonby’s articles which strove to highlight the institutional corruption and bias of the BBC which has been so damaging to the Scottish independence movement.

It goes without saying that he has made an invaluable contribution to the Scottish independence movement and we feel privileged to have been allowed to re-post his articles at Informscotland.com.  His truly unique input to the Yes movement will surely inspire a future generation of writers and activists who wish to see Scotland fulfil it’s destiny as an independent country.

Thanks GA, and all the best for the future.

It began with the Newsnet Scotland blogspot way back in the Spring of 2009 [That’s the logo above].  It ends here in November 2017.  What an eight years it’s been.

This is the last article I’ll ever write folks.  Don’t worry.  I’m not stressed, depressed or exhausted.  It’s just that I’m now turning my attention to areas, and more importantly people, I’ve neglected during this period.

When I created the Newsnet Scotland blog eight years ago it was with the specific intention of exposing the pro-Union bias of our main stream media.  The 2009 micro-blog covered newspaper articles and BBC news.  The blog supplemented an online newsletter of the same name.

The blog eventually begat a fully-fledged news/opinion online site also called Newsnet Scotland.  Newsnet was first alternative outlet to emerge from the micro-blog swamp and stand upright on its own dot com legs.

Complaint to BBC Scotland re social media stalking submitted
Tory ‘Dark Money’ scandal has BBC Scotland extremely tight-lipped
Reporting Scotland uses out-of-date figures to distort the truth about Scotrail performance
BBC Scotland spins some good crime stats BAAAD
The ruling that exposes the depth of corruption at the BBC
BBC Scotland: ‘All morbidly obese people are by definition obese’ so we can do what we like to scare and titillate you...
BBC Bias documentary nominated for prestigious awards
170,000 people sign petition to abolish BBC TV licence
BBC Bias – A comprehensive look down the timeline of 2017
Share
Tweet
Pin
+1