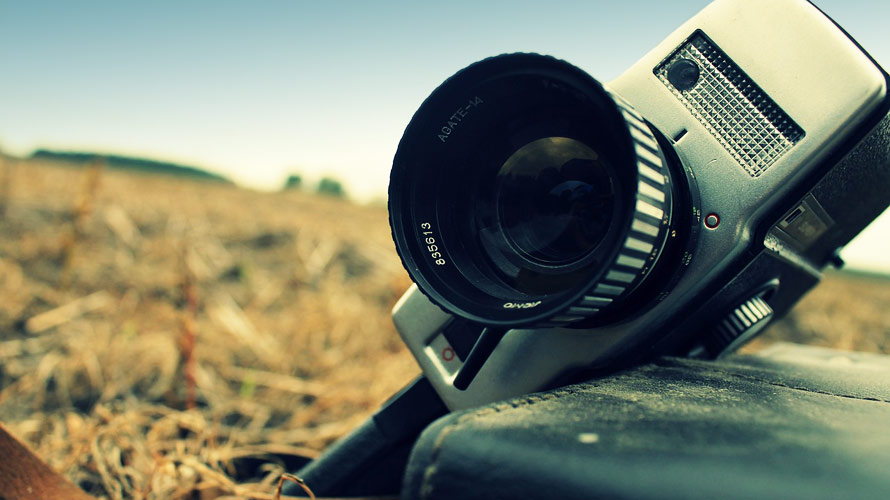 ‘The television and film industry spent £95 million in Scotland last year – the highest since records began – according to new figures.

‘‘The SNP has accused the BBC of “squandering” Scotland’s creative broadcasting talent after figures pointed to a fall in programme spending north of the border.