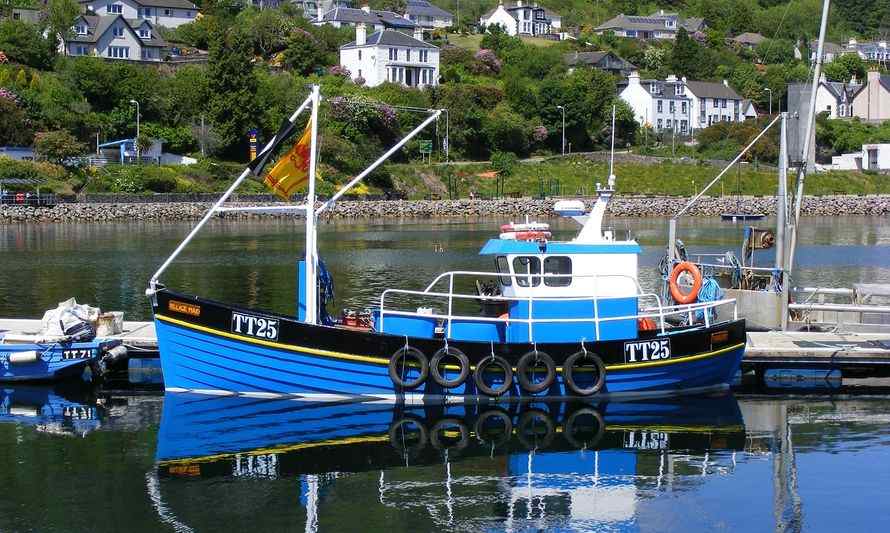 The British Broadcasting Corporation in Scotland has come to the aid of the beleaguered Scottish Conservatives after details of Theresa May’s fishing betrayal were revealed.

Earlier today it emerged that the Tory Prime Minister had agreed a deal with the EU that will see fishing access and quotas remain part of any Brexit deal beyond the two year transition agreement.

According to the document, a new fisheries agreement on access to waters and quota shares must be in place and ready for implementation immediately after the transition period which ends in 2020.

…. On the lunchtime edition of Reporting Scotand, the corporation’s Scottish political editor Brian Taylor failed to mention the key text of the agreement that mentioned fishing access and quotas.