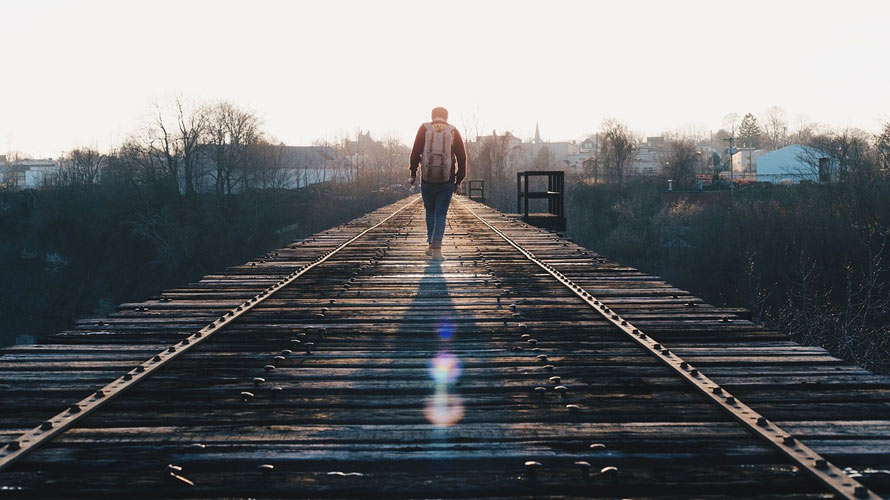 The ‘Railway Crisis’ nonsense appears to have run its course.  The issue dominated First Minister’s Questions last Thursday but failed to make it onto that evening’s Reporting Scotland.  Someone at Pacific Quay clearly decided after eight days they could squeeze no more out of a train breakdown.  Humza has survived.

It was getting ridiculous.  So pathetic was ‘train-gate’ becoming that run-of-the-mill problems were being presented as national disasters. The hype had led to near hysteria.  Below is a tweet posted by GMS presenter Gary Robertson last Wednesday.  STV turned the same over-head signal problem into a major news item ….