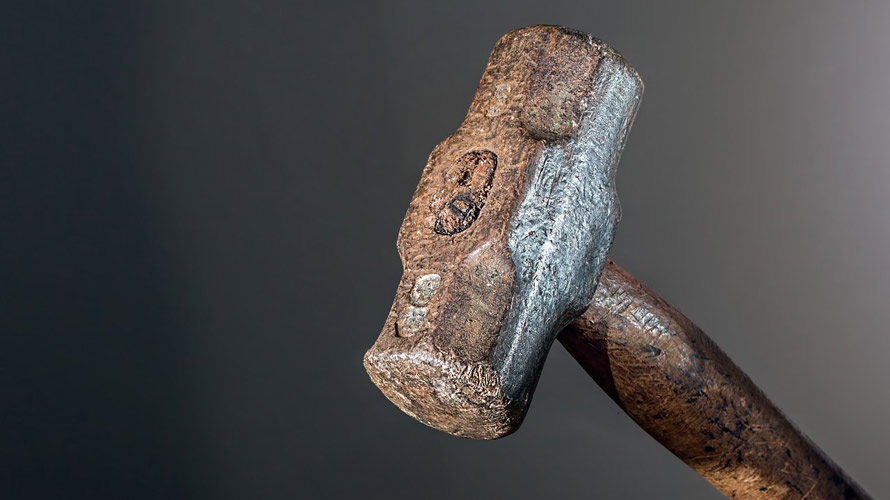 The BBC has ‘abandoned’ investigative reporting and has a fundamental bias towards the party in power, says the former head of investigations at BBC Newsnight in a damning editorial.

Meirion Jones won the London Press Awards Scoop of the Year for his part in the investigation into Jimmy Savile, and says the BBC “let down” whistleblowers who came to them because it was too cautious.

He also slammed the corporation for its coverage of news that could portray the government in a bad light ….