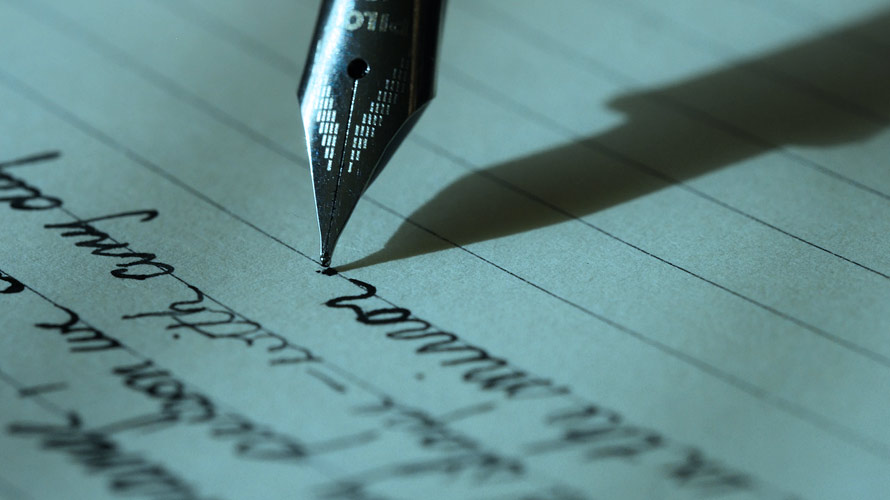 Below is the full exchange between former blogger GA Ponsonby and the BBC following a complaint lodged by Mr Ponsonby.  The complaint centred on an item broadcast on Reporting Scotland on August 24th 2017 and a longer version shown online that same day.  Both can be seen below.

Ruth Davidson has, for several months, refused to be interviewed by BBC Scotland on a string of controversial issues. Brexit and the controversial DUP deal being the most obvious.

The BBC has thus far been unable or unwilling to interview Ruth Davidson on the issue of the two councillors. For fully four days BBC Scotland made no attempt to doorstep the Scottish Tory leader.

If you liked this article please donate to Indyref2, and help the team at Inform Scotland by –