Scottish GDP growth was a hammer blow for BBC Scotland 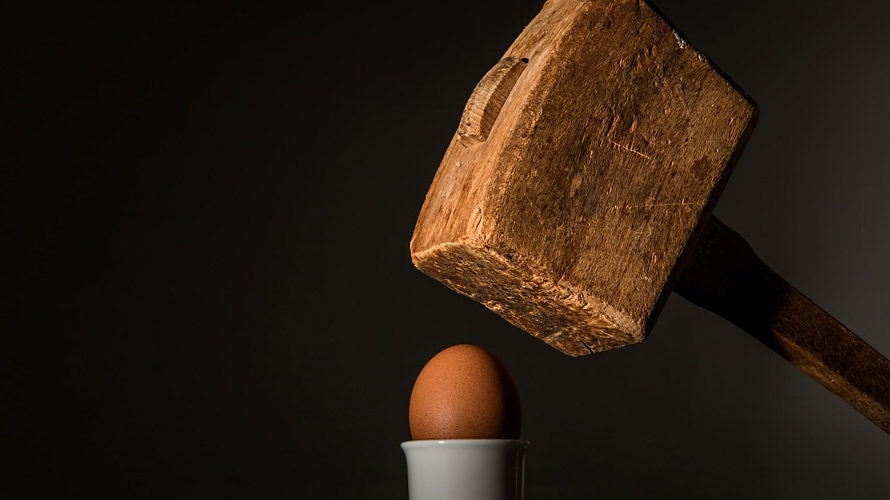 I’m not going to write a preamble to this article. I’m just going to come straight to the point. BBC Scotland smashed its Charter to bits on Wednesday when it attempted to manipulate the news narrative prior to Scotland’s GDP figures being published.

I don’t think I’ve ever witnessed anything quite so brazen. It started with the morning news bulletin on Good Morning Scotland….

Wednesday was Frenzy-day. The hype was incessant. It wasn’t news, it was the opposite of news. It was expectation. BBC Scotland was preparing the ground for something it actually expected, even wanted, to happen.

But it didn’t happen. The much vaunted recession never materialised. When the GDP figures were eventually published they showed, not negative growth or even marginal growth, but growth of 0.8%. Moreover the growth in Scotland’s GDP was four times that of the UK over the same period.

What happened next? Well where the GDP had led every news item, it suddenly … didn’t. A story involving a dispute between HMRC and the former owners of Rangers Football Club suddenly became the station’s top story.

Scotland’s healthy GDP growth was not as important a news story as the earlier pessimistic predictions. The positive facts were deemed less newsworthy than the negative speculation ….

This coverage was calculated. It was premeditated. It was coordinated. Everyone at Pacific Quay was in on it. Editors, producers, presenters, reporters and news readers did as they were told. So relentless was the propaganda that there are undoubtedly some people in Scotland who actually believe we are indeed in recession. That’s the power of the ‘trusted’ BBC ….