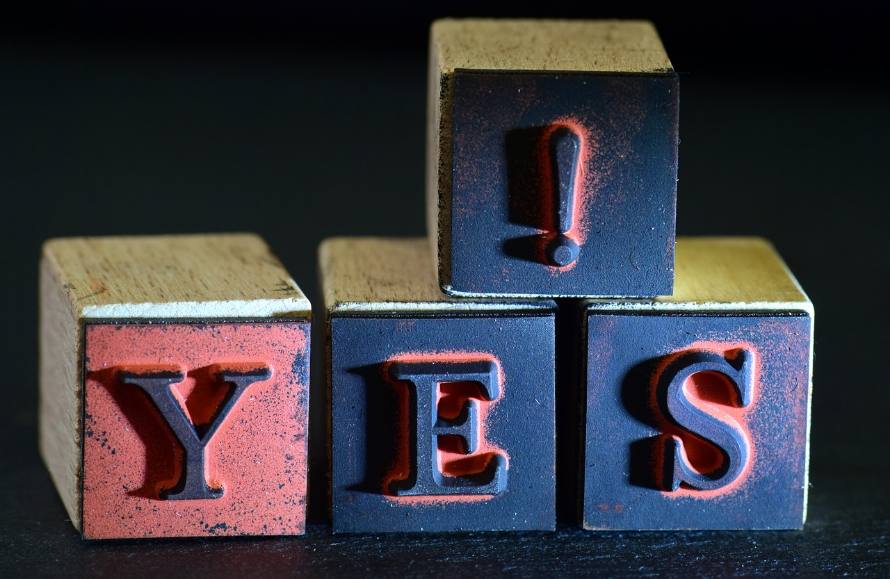 A left-wing academic has claimed that a simple 50% +1 majority for Yes in a second Indyref will not be enough for Scottish independence.

Gerry Hassan also claimed that no referendum could be called until the Alex Salmond situation had been concluded and that the SNP mandate won in the 2016 Holyrood election had been weakened.

Hassan made his remarks when appearing as a guest on the BBC Scotland show Good Morning Scotland.  Asked about the possibility of a second independence referendum, the academic and writer claimed that a win by one vote would not be enough and claimed Yes would need at least 55% to legitimise the result.

… Gerry Hassan refused to answer criticisms levelled by this site on the failure of BBC Scotland to offer any challenge to his controversial views.