Gillian Marles car crash interview – “but, but, but…butting her head against her own BBC bias windscreen.” 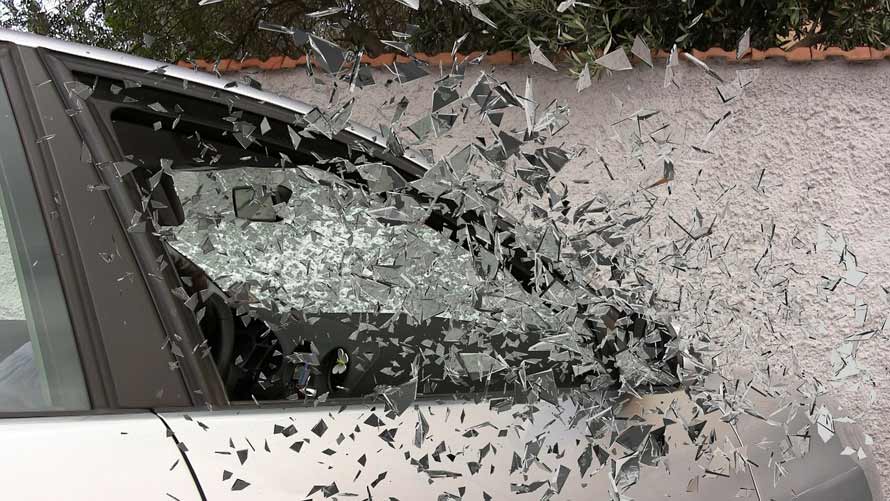 A presenter of BBC Scotland’s flagship morning news programme has come under fire on social media after appearing to lose control whilst interviewing a Scottish government minister.

Gillian Marles was questioning SNP MSP Jamie Hepburn about Scottish government support for Glenrothes based Raytheon Systems.  The interview followed the resurrection of an anti-SNP smear allegation in a Sunday newspaper.

… The extraordinary exchange prompted fury on social media with scores of people accusing Marles of having lost control.

One poster said: “Gillian Marles in a car crash interview there – but, but, but…butting her head against her own BBC bias windscreen.”