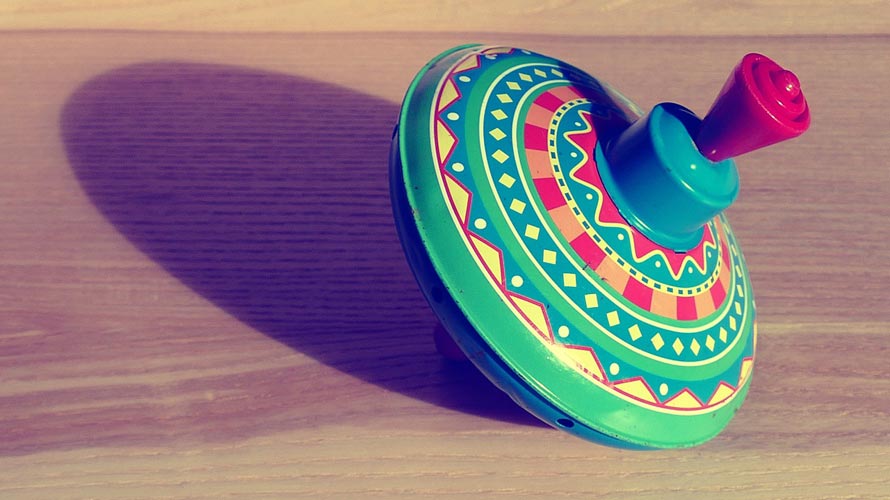 On Wednesday June 28th, Good Morning Scotland broadcast a discussion between the host of the programme Gary Robertson, and his BBC colleague Glenn Campbell.

The discussion centred on a statement given to the Scottish Parliament the day before by First Minister Nicola Sturgeon on her plans for a second referendum on Scottish independence.

Below is my own analysis of this interview together with relevant segments from the interview.  The full interview can be heard at the bottom of this article.  The analysis begins with the intro from Gary Robertson’s co-presenter, Hayley Millar ….

Glenn Campbell has pretty much accused Nicola Sturgeon of altering her whole second referendum stance, yet here he is citing Willie Rennie who says nothing has changed. They can’t both be correct. Did Willie Rennie hear a different statement to the one Glenn Campbell is summarising? One of them is talking crap. I know which one my money is on.

Who in the SNP is asking for a second independence referendum tomorrow, next week or even next month? The answer is nobody. Where this question came from is anyone’s guess.

Glenn Campbell seems to be making this stuff up or relying on educated guesswork. I have yet to find anyone linked to the SNP who was anything other than very happy with the First Minister’s statement ….