Is Glenn Campbell the most ‘awoke’ Unionist at the BBC or the biggest propagandist? 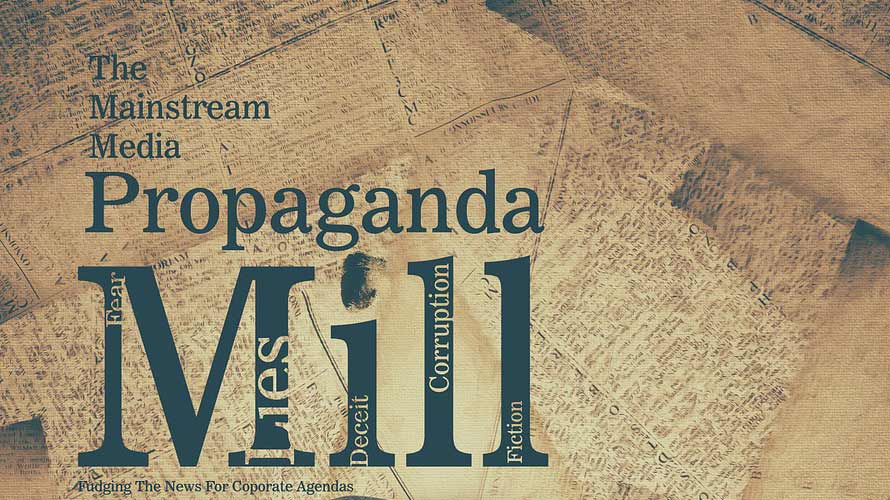 Glenn’s face on Brewer’s Sunday Politics yesterday, as he gave in to the overwhelming evidence that Scottish fishing rights were clearly not going to be protected by the Tories, with only a quick ‘It’s not over’ inserted, was a picture of angst. There clearly are times when even the stoutest supporter of the Union realises that he cannot construct an alternative story that anyone will believe.

However, Glenn Campbell does have a record of more successful campaigns, beginning with his 2009 US tour supporting FM Nicola Sturgeon. He appeared to reject the notion of covering the First Minister’s speeches and used the opportunity to try to find evidence that folk in the US hated the Scottish Government for letting the alleged Lockerbie Bomber go. However, one US citizen, Jeanne Tomlin, thoroughly Chomskyed him with this analysis:

Off topic, but this is one IRRITATED American. Would you PLEASE take Glenn Campbell back and SHUT the man up. How skewed can a reporter’s work get? He belongs at Pravda.