Good Morning Scotland is a platform for anti-SNP/Independence messages 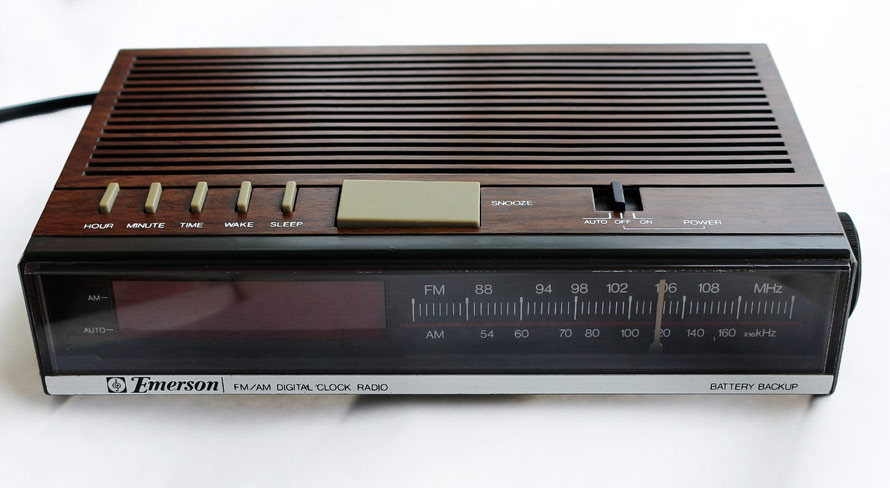 Regular readers of my articles will know that I have long argued that the so-called ‘newspaper reviews’ that are broadcast on Good Morning Scotland should be scrapped.

The slots on the midweek version of the show are all too often a proxy for anti-SNP/Independence messages as the short clip below from last week indicates.

The weekend version is more an opportunity for so-called ‘respected’ commentators to push their own partisan views in the guise of ‘reviewing’ articles.  On Sunday both guests represented opposite ends of the constitutional divide.  Andrew Tickell and Margaret Curran were this week’s ‘respected’ pundits…

Why is Margaret Curran allowed to promote these partisan views of Nicola Sturgeon without challenge?  It’s obvious that Curran herself has sympathy with the views which is not surprising.  Curran is a former Labour MP and MSP whose bitter antipathy towards the SNP and its leadership is well-documented.  She once boasted that if Alex Salmond was run over by a bus she wouldn’t care who did it ….

Describing Curran as one of Scotland’s most respected commentators is laughable.  But this is Good Morning Scotland where presenters will read out whatever is put in front of them….