Analysis of a Good Morning Scotland interview with John Swinney 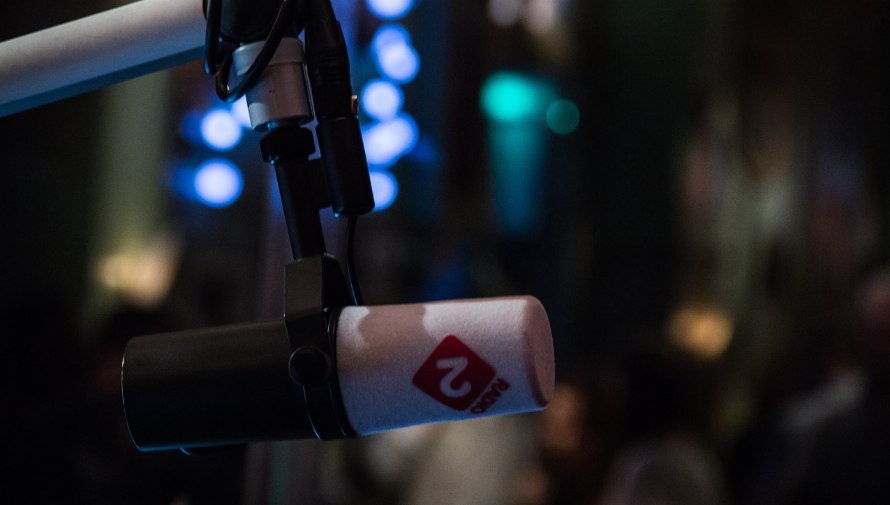 The interview centred on the amended pay offer the Scottish Government had offered teachers.

… Below are the seven questions posed to Mr Swinney by the Good Morning Scotland presenter followed by analysis of each question.

Q1 “Do you accept that teachers in Scotland aren’t happy?”

A rather idiotic loaded question.  It is so general that it isn’t worth asking.  Aren’t happy with what?  Their job?  Their salary?  Their lives?  How do you begin to answer such a vacuous question?

A repeat of the first idiotic question.  Why repeat this?  Was the interviewer hoping for a response that could generate a controversial headline?

… Oh, and you may have noticed that the last five questions were asked as John Swinney was speaking.  Millar interrupted each time.