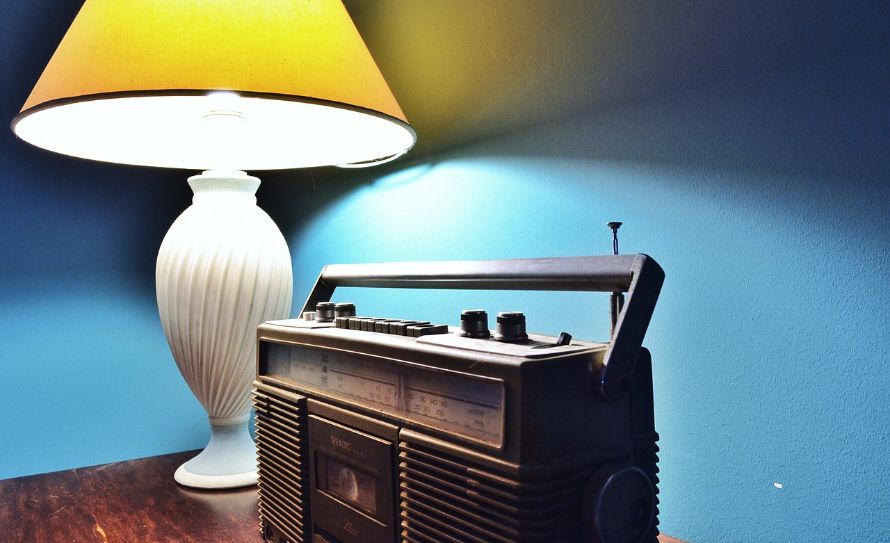 A few days ago we posted a criticism of the Good Morning Scotland newspaper review after it featured the front page of The Herald newspaper as its lead.  The front page was based on the ‘pigeon bug’ story.

We suggested that the newspaper had been selected, not randomly, but deliberately and that the choice was political. We suggested a rota system for newspapers would ensure every newspaper got to lead the item and that stories featured would play no part in determining which newspaper featured first.