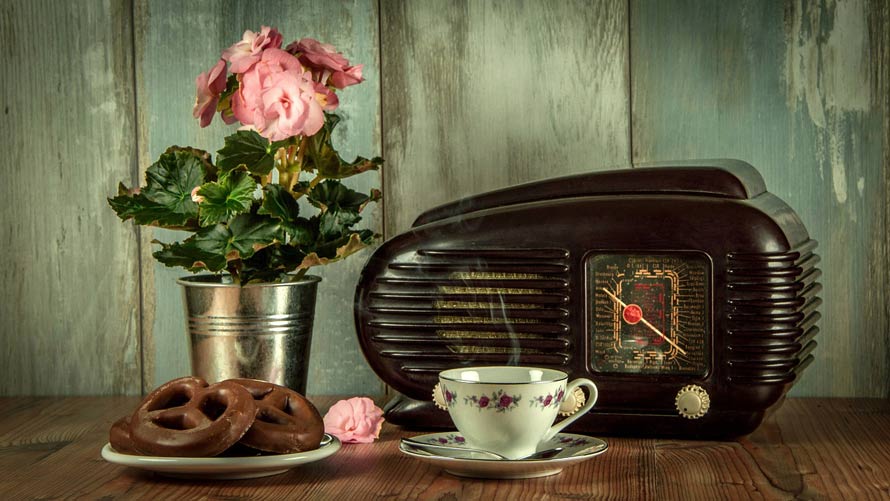 Let’s deal with the Hayley Millar interview.  Below is the interview with Murdo Fraser in full.

The Good Morning Scotland presenter was hopelessly ill-prepared.  Millar appeared incapable of making the most basic challenge to the most glaring falsehoods.  Below are a few examples.

Fraser on Theresa May’s ‘Now is not the time’ stance. “In so doing she has been entirely in tune with Scottish public opinion on this matter and consistently polls have told us that people in Scotland do not want another independence referendum in the next few years …”

Theresa May’s stance is not in tune with Scottish public opinion on this matter.  Nor have polls told us that people in Scotland do not want another independence referendum in the next few years ….