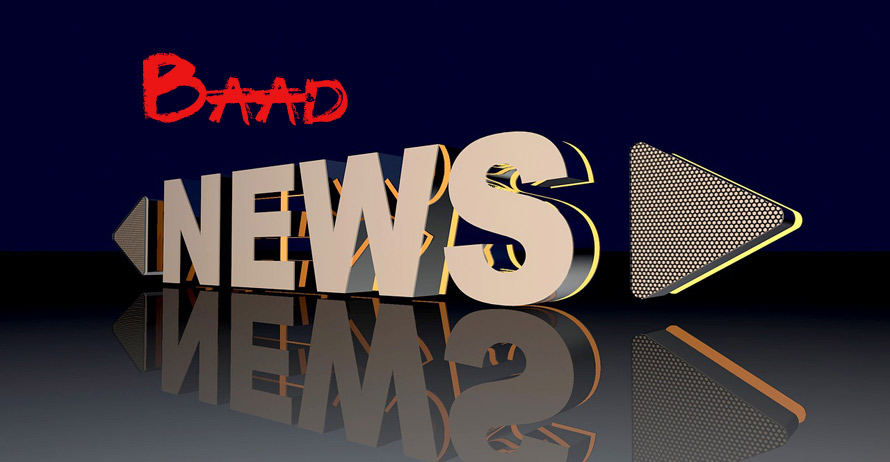 …. Ever since the Grenfell tragedy morphed into a scandal involving combustible cladding, I’ve sensed a desire on the part of BBC Scotland to try to drag Scotland into the mire.

The desperation has witnessed sensational headlines regarding some cladding on University premises. There’s something cultural at Pacific Quay that compels the broadcaster to try to portray Scotland as just as bad when things go badly awry south of the border.

Scotland cannot be seen to be better or more forward thinking than the rest of the UK. It has to be just as bad ….

Scotland, as I have already noted, escaped the cladding scandal. But it didn’t escape the culture at BBC Scotland. On Monday the broadcaster’s top story were the results of what its reporters called “A BBC investigation”….

The so called ‘investigation’ was nothing of the sort. BBC Scotland had merely sent a clutch of Freedom of Investigation requests to local authorities in Scotland asking them how many high-rise blocks had been fitted with sprinklers ….

What’s worse is that BBC Scotland has piggy-backed on a genuine human tragedy in order to manufacture not an ‘SNP bad’ story, but a ‘Scotland bad’ story.

The BBC Scotland ‘investigation’ was a sham. The motives for sending Freedom of Information requests to Scottish councils aren’t clear. For me though it’s further evidence of the institutional corruption that has all but destroyed the credibility of BBC Scotland’s News and Current Affairs Department ….