The Scottish district of Wheryouarr 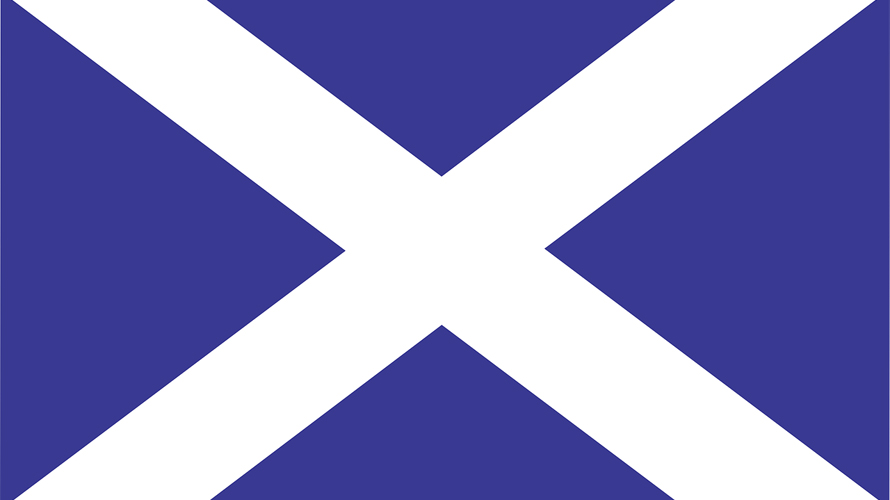 A grown-up Scotland should have its own BBC news bulletin

We have known for a long time how the senior officers of the British Broadcasting Corporation in London regard Scotland and the regions as we are reminded of it every weekday evening around 6.30pm. That’s when amiable George Alagiah looks meaningfully into the camera and says: “And now the news from where you are.” This little sentence suggests that another one preceding it has been left unsaid, something like: “Right, that’s the important stuff out of the way… ” Scots, not unreasonably, do not believe that they inhabit a region of England such as the north-east or the south-west.

So here’s the latest news about the future of the BBC from the Scottish district of Wheryouarr. Last month, the incoming director of BBC Scotland, Donalda MacKinnon, was interviewed by the National about her vision for the service north of the border ….

BBC knew about ‘taped and gagged’ story weeks ago, reporter confirms
Good Morning Scotland’s newspaper ‘review’ is bias by proxy
BBC Trust says no evidence UK Govt ever pledged thirteen frigates
BBC Scotland reporter claims fishing access not part of any Brexit agreement, despite official text indicating otherwise
The BBC has conceded that Scottish independence is inevitable
Tory ‘Dark Money’ scandal being questioned, not by lapdog BBC, but by Nicola Sturgeon
Billboards and van adverts accuse BBC Scotland of bias
Nicola Sturgeon is more popular than the Queen, A LOT MORE
Have I Got Evasion For You
Share
Tweet
Pin
+1