A BBC Scotland complaint – A series of Brexit falsehoods 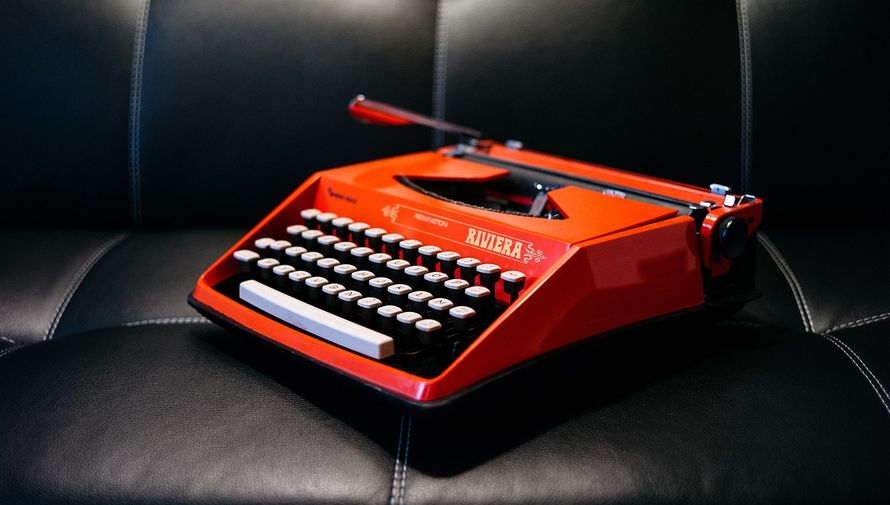 This complaint relates to several Brexit related broadcasts that appeared on BBC Scotland.