The asymmetric war – We can help Wings Over Scotland defeat the BBC! 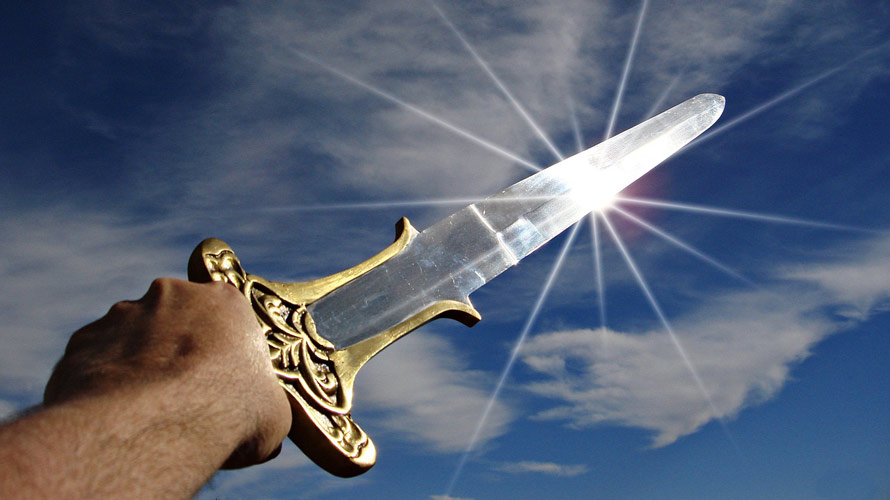 We’re at the halfway point of our 2018 fundraiser, and the all-sources total so far is a thumpingly impressive £103,266 in just two weeks. But while that’s a tremendous sum, it’s sobering too.

And as well as its own output, which is hugely financially incentivised in favour of the Union, the BBC is now using your money to directly fund Scottish newspapers hostile to independence by paying them to hire more reporters.

TWO top SNP figures have officially complained to the BBC over ‘failing’ Scotland
How BBC Scotland is using the ‘Offensive Behaviour at Football and Threatening Communications Act’ to underm...
BBC used to report on the frigates Indyref pledge, now suddenly silent
BBC Scotland’s first unbiased story on the Scottish NHS since 2011
BBC persistently exploits issues in Scotland’s NHS to undermine the SNP
Massive crowds at AUOB Edinburgh march shows incredible support for Scottish independence
How BBC Scotland will disclose a painful and anxious reality for you
How Reporting Scotland is damaging the mental and physical health of many Scots in the interests of Unionism
LONDON CALLING the documentary
Share
Tweet
Pin
+1