The Herald and BBC Scotland are at it again 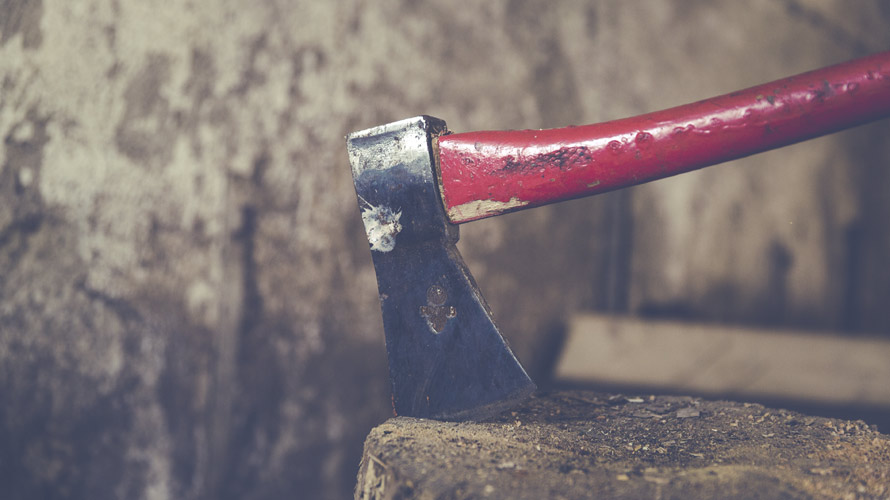 This is a bit of re-tread but I’ve been forced to expand and re-use part of my previous attack on Dr Bennie, Chair of BMA Scotland again.

This claim comes at a time when those who watch BBC News at 6 or read the English press will know, from actual statistics, just what a ‘breaking point’ looks like, in the reality of NHS England. At least time his title is more accurate though not clear as to its main Bob Crowe-like function. The Herald had headlined on the 27th December 2016 with:

Gordon Brewer gave him time on Sunday 15th January 2017 to repeat or have repeated by as Tory MSP, evidence-free, around ten times his claim that the NHS Scotland staffing was ‘stretched to breaking point.’ You’ll know, of course that that phrase might well be applied accurately to NHS England but there is absolutely no evidence of such a crisis in Scotland ….