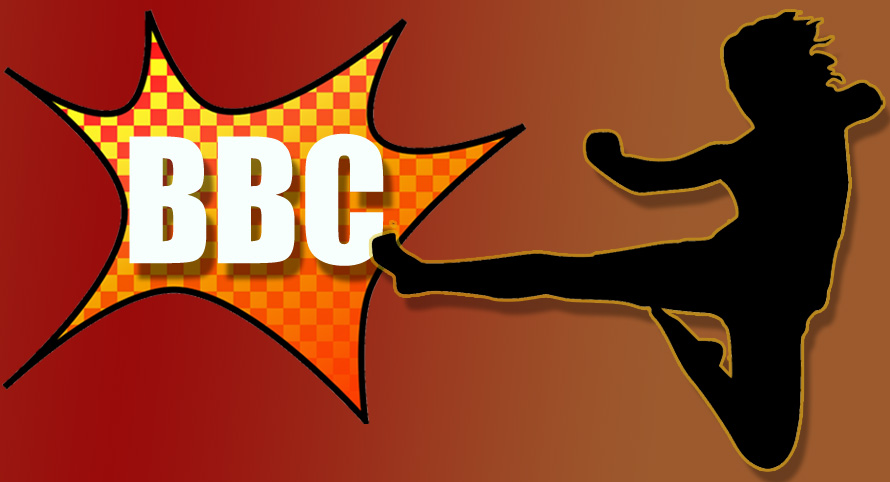 …. The elephant in the SNP room is of course BBC Scotland.  It remains a corrupt pro-Union entity.

Pacific Quay very deliberately sought to confuse Scottish voters by shoe-horning devolved issues into every debate and discussion.  A single report on Scottish education became the motif for the BBC’s Scottish campaign.

The SNP found itself defending its Holyrood record.  Ruth Davidson and the other Unionist leaders made hay.

BBC Scotland continues to be the problem the SNP will not address.  That said, the party cannot directly challenge the state broadcaster’s claims of impartiality.  The corrupt BBC and its corrupt media allies would present the nationalists as bitter ‘losers’ looking to blame a trusted media outlet.

What the independence movement needs is a separate campaign group, a think-tank if you like, whose job it would be to highlight the excesses of Pacific Quay. And there are excesses ….