A second independence referendum – that’s what the people want 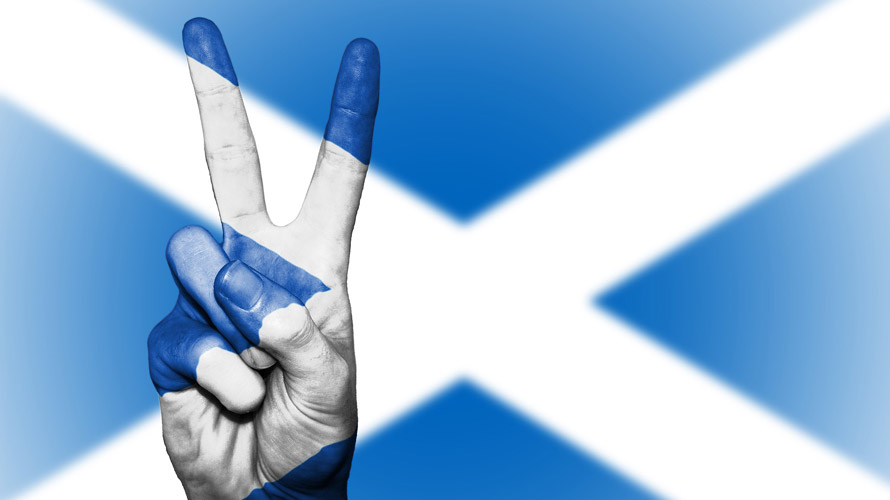 On today’s Good Morning Scotland, a Tory MSP (in this case seven-time voter reject Murdo Fraser) was allowed to repeatedly get away unchallenged – for about the 100th time on broadcast media in recent days – with telling the flat-out lie that opinion polls show a clear and large majority in opposition to the Scottish Government’s position and proposed timing on a second independence referendum.

We’ve endlessly shown these claims to be absolutely and categorically false, yet for some reason that we’re unable to explain, no interviewer has ever stopped Fraser, or Adam Tomkins, or Ruth Davidson, or Jackson Carlaw, and pointed that fact out.

Today, a tiny bar buried on a left-hand page in the Herald delivers yet more proof of public support for the Scottish Government’s stance.

It deserves rather more prominence, and while we’re about it we figured we might as well collect some of the evidence together.

We’ll start with the Herald’s piece, which reports a new Survation survey conducted after Theresa May said “now is not the time” for a second indyref.

“Most Scots think Holyrood, not Westminster, should have the right to decide whether to hold a second independence referendum, according to a new poll ….