Is there less poverty in Scotland: Will BBC Scotland INFORM us? 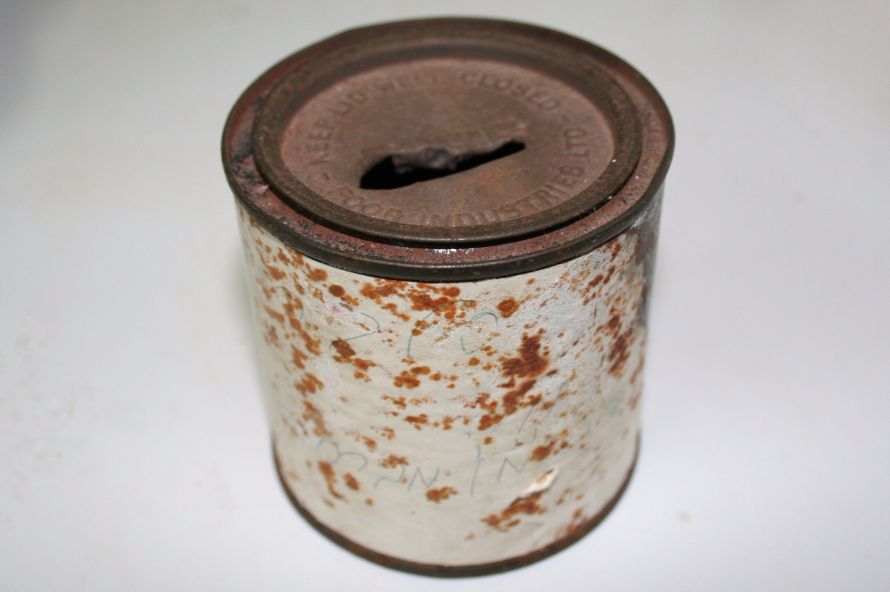 ‘Poverty and income inequality continues (sic) to rise according to the latest figures from the Scottish Government.’

‘SG Actions to deal with it’

The obvious link, also, to some of the actions taken by the SNP to compensate was not taken.

Wake-up Reevel! Scotland has nearly twice the number of firefighters per head of population as England and deaths are fa...
BBC Scotland LIES about ‘systemic problems’ as Police and Fire reform leads to actual and major benefits
Trafficking of children more than 50 times higher in England than in Scotland
Bring out your dead! Reporting Scotland’s plague on journalism and the NHS
BBC journalists were out to prove Yes vote was ‘foolish’ during indyref
BBC Scotland say the English were to blame in 2014 too!
TWO top SNP figures have officially complained to the BBC over ‘failing’ Scotland
BBC Scotland resurrects their corrupt independence referendum template
Despite previous APOLOGY from an editor BBC Scotland uncritically re-use flawed research on school exclusions
Share
Tweet
Pin
+1


Previous post
Wake-up Reevel! Scotland has nearly twice the number of firefighters per head of population as England and deaths are falling
Next post
BBC Director General admits problem with ‘impartiality’, while BBC Scotland won’t