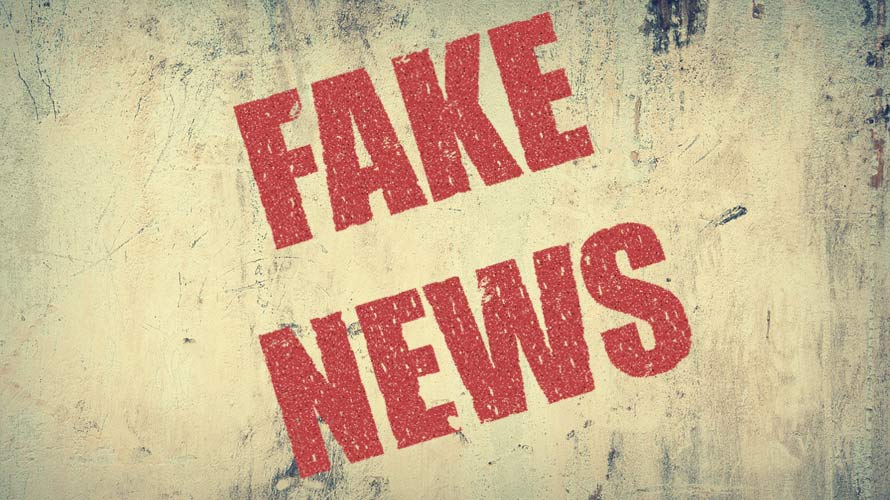 The following complaint relates to BBC Scotland coverage of the NHS Tayside ‘payoff’ accusation leveled by Jenny Marra. The Labour MSP had [falsely] claimed that the Health Board had paid its former chief executive over £300,000.

On the afternoon of Monday August 6th, a story appeared across BBC Scotland platforms.  The story was based on comments given to BBC Scotland by Scottish Labour MSP, Jenny Marra.  Ms Marra told the BBC she understood a payment of over £300,000 had been made to the former Chief Executive of NHS Tayside.


Previous post
Anger as BBC tells viewers that Scottish GDP had “roughly matched” the GDP of rest of UK, despite it being double
Next post
BBC Scotland’s Economy editor forced to correct article after exaggerating UK-Growth