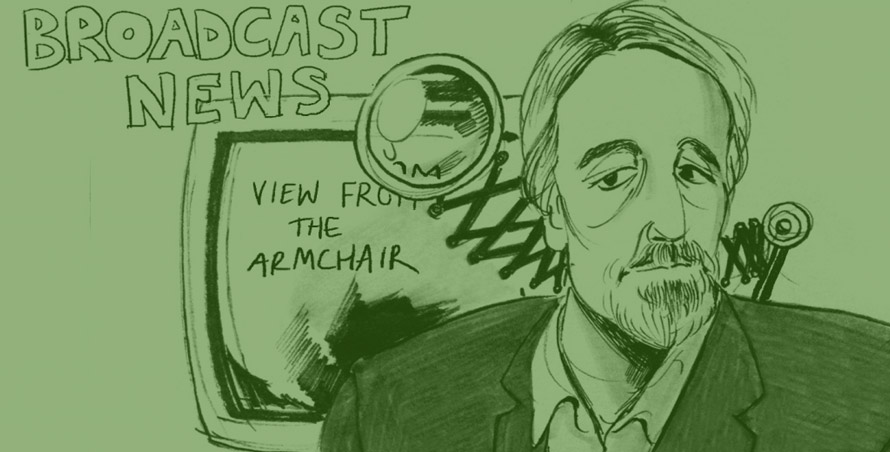 Episode Three of ‘The Last Kingdom’, broadcast on BBC2 last week was the continuing tale of King Alfred’s brave, Christian Wessex struggling to survive the onslaught of the terrible, pagan Danes.

Episodes 1 and 2 can only have offended any Danish viewers with their portrayal of the Danes as a mix of crazed bloodthirsty savages with the dress sense of heavy metal fans. Leaving aside the obvious inaccuracy in having these Vikings dressed so differently from their close ethno-linguistic cousins the Saxons, the extreme psychopathic bloodlust in their every act turns this otherwise attractive series into a B horror movie.


Previous post
Why are Labour politicians given an easy ride by BBC News in Scotland?
Next post
NHS Scotland performs better, but you may not know it