Laura Kuenssberg made a start on scaremongering about Scottish Independence. It did not end well for her. 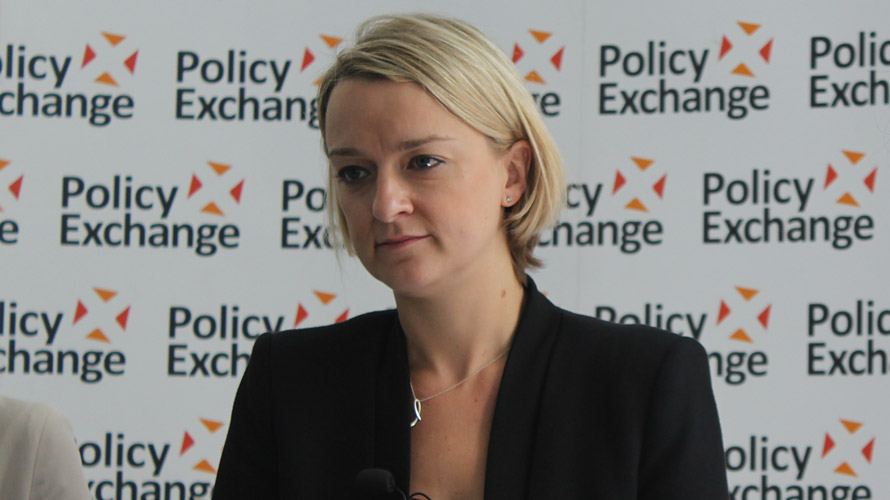 BBC Political Editor Laura Kuenssberg received a sharp rebuke for attempting to pass off Westminster gossip as ‘news’ about the proposed second referendum on Scottish independence.

On 13 March, Kuenssberg tweeted that ‘sources’  had confirmed Scottish First Minister Nicola Sturgeon would ask Scotland to ‘vote blind’ on independence. This means they would have to vote without knowing the terms of the UK’s Brexit deal. The tweet was shared over a thousand times, and became a popular story in the Westminster media. And it echoed the allegations of Conservative Prime Minister Theresa May.

It is also entirely false. Sturgeon has already confirmed the referendum would take place in 2018 or 2019 ….