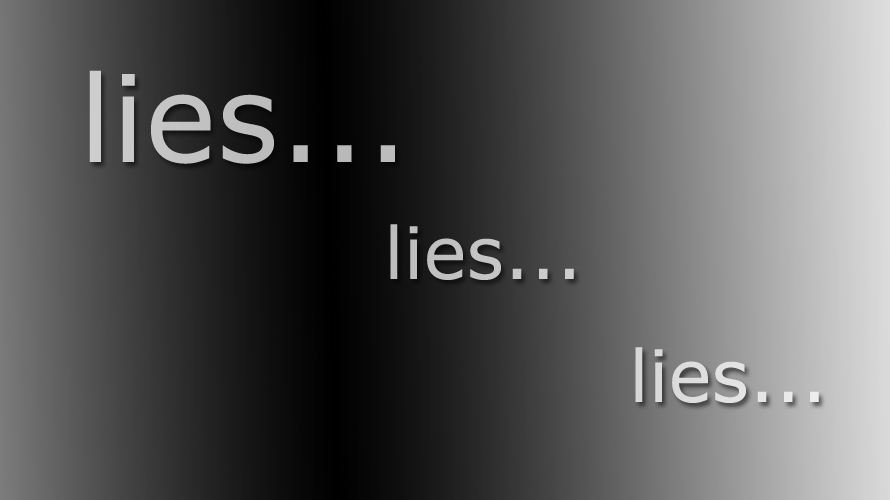 We were hoping to come up with a subtler headline than that, but trying to analyse today’s media in fine detail is a bit like trying to translate a complex scientific report from Mandarin into Latin, when it’s taped onto the front of a locomotive that’s hurtling directly towards you at 125mph and you’re standing on the track with a telescope.

There’s horror as far as the eye can see on this morning’s newsstands, but the most despicable and inexcusable is the atrocity of a front page disfiguring the Daily Record. The cover of “Scotland’s Champion” is crammed with falsehoods and idiocy from top to bottom, but that’s not the half of it.

It starts before you even get to the main story. The sports flash in the top right steals a joke we made on Twitter last night, but which now makes absolutely no sense in the light of Ajax’s victory over Celtic lifting them off the bottom of their Champions’ League qualifying group. That’s just the madness warm-up, though. ….