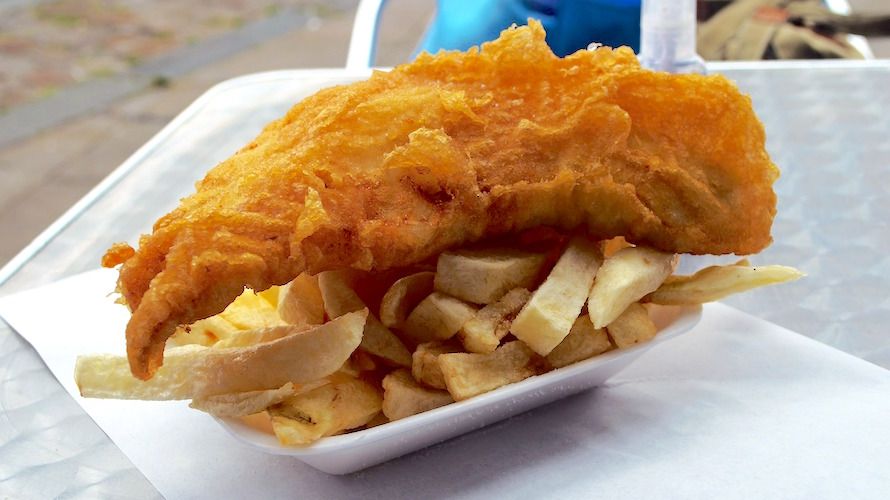 A listener who complained about the lack of coverage on a flagship BBC Scotland news programme has been told to “buy a fish supper” if he wants to read “yesterday’s news”.

The listener, Michael Maloney, had complained that morning news programme Good Morning Scotland had not covered a key Brexit vote that took place in the Scottish parliament.

The vote resulted in MSPs backing a so-called ‘People’s Vote’ on any final Brexit deal.  Scottish Green MSP Patrick Harvie tweeted: “Tonight the Scottish Parliament has voted 66-28 in favour of a #PeoplesVote. Scotland should not be dragged out of Europe against the clear public will, and the case is growing for this final chance to stop the mess and cancel Brexit.”