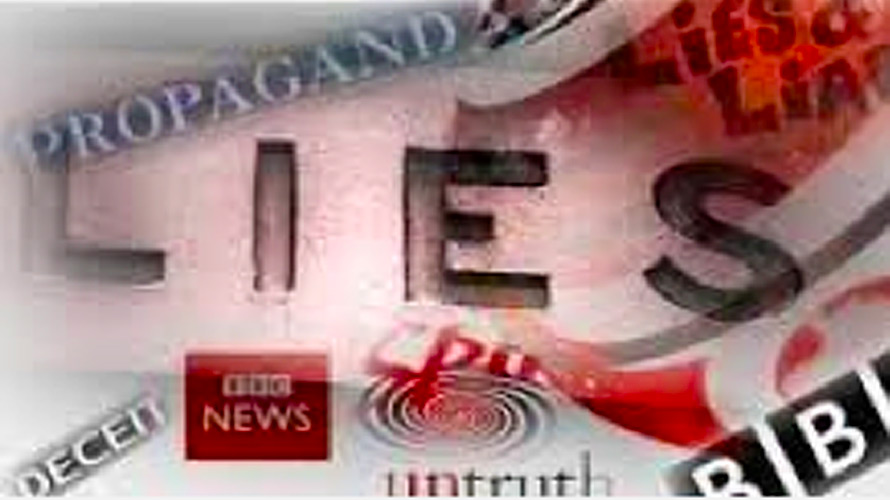 Local Yes groups will be key to the success of the ‘BBC Bias’ documentary
On Thursday evening Alan Knight and myself headed off to Lanark for a private screening of his documentary which exposes the BBC’s corrupt reporting during the independence referendum. That evening would see the first screening of London Calling in front of an audience.

Thirty people from Yes Clydesdale had agreed to be the guinea pigs and were assembled in the Tollbooth on Lanark high street. How would they react to the seventy minute long film? Alan and I were equally nervous.

The audience hushed as the projector beamed onto the three meter length screen. The high-quality audio system kicked-in and the first line cut through the expectant silence, “The clue’s in the name … you know … the British Broadcasting Corporation …