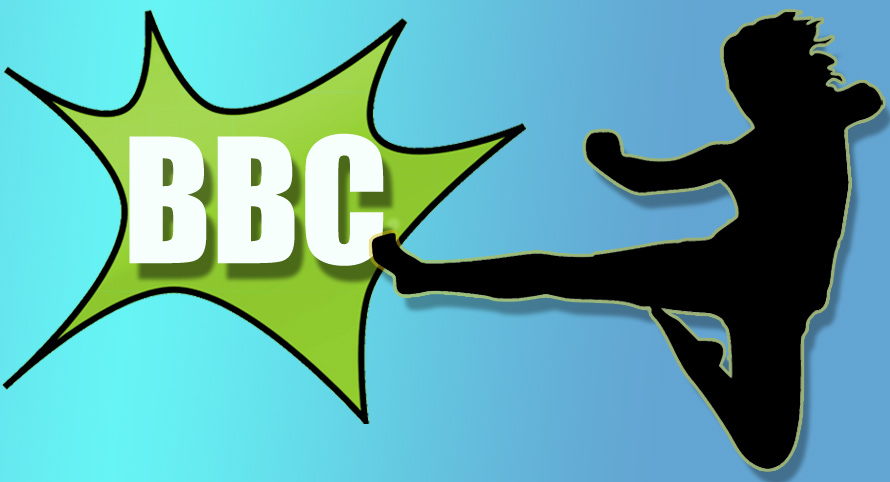 The Coatbridge born creator of Millarworld which spawned the KickAss franchise which went on to become a hit movie, told RT news he believes a “seismic shift” is coming in cinema, television and, he hopes, in news as well.

Singling out the BBC, Miller said: “I don’t trust the BBC anymore. It’s not the first place I look for my news in the morning. I look for other sources.