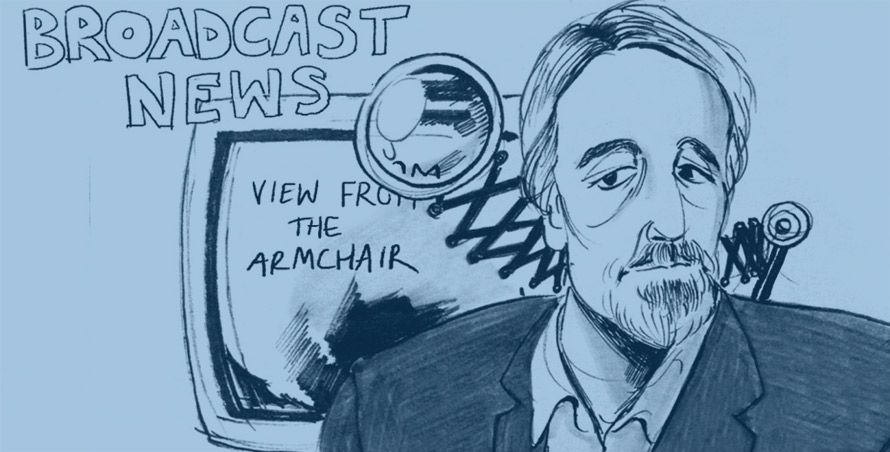 BBC Reporting Scotland continues to pull ahead on the negativity for the SNP/SG count. It’s now 81:21 for them against STV creating quite climate of fear for those still watching. On reports favourable to the SNP/SG, STV lead by 23:13. Both however, were guilty of protecting Labour from association with the Schools PFI scandal during this period.

‘Labour is accused of failings leading to the closure of 17 Edinburgh schools. Labour Leader in Scotland, Kezia Dugdale, refuses to apologise because she was only wee, back then.’

‘Questions about why things went so badly wrong will take time to answer.’  Reporting Scotland