MI5 and the BBC – Room 105, political vetting of recruits at the BBC 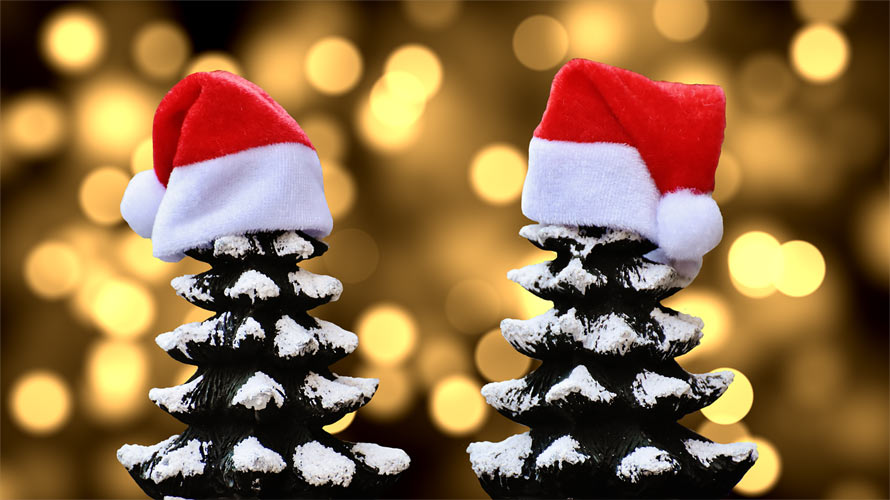 The following is an extract from Blacklist, The Inside Story of Political Vetting by Mark Hollingsworth and Richard Norton-Taylor

Chapter 5 – MI5 and the BBC: Stamping the ‘Christmas Tree’ Files

‘One thing I can state quite categorically is that there has never been any victimisation of anyone for their political views at the BBC.’
Sir Hugh Greene, Director-General of the BBC 1960-69, reported in the Sunday Times, 20 February 1977.

If ever there was an example of ‘security’ factors being used as a pretext for political vetting, it is at the BBC. When their security procedures were revealed in 1985, the corporation said that vetting was restricted to a relatively small number of people who had access to ‘sensitive information’. But in reality a large number of BBC employees – ranging from Graduate Trainees and journalists to arts producers and drama directors – were vetted by MI5 via the Personnel Department.

Perhaps the most graphic illustration of this was the attempt to blacklist Roland Joffe, probably Britain’s most distinguished film and television director. His track record includes The Killing Fields, for which Joffe received an Academy Award nomination, and The Mission which won the top prize at the 1986 Cannes Film Festival ….

Help Inform Scotland by SHARING THIS POST using the social media share buttons below or above.  Thanks.

Tory ‘Dark Money’ scandal has BBC Scotland extremely tight-lipped
Scottish hospital admission deaths fall 7% over past two years, Daily Record covers it but BBC Reporting Scotland don’t...
Put it on a billboard
Ruth Davidson poses as member of Armed Forces and BBC peddles the propaganda
BBC Scotland has contempt for its comedy audience
Scotland’s school’s PISA results ‘lean’ toward nothing meaningful
BBC journalists were out to prove Yes vote was ‘foolish’ during indyref
The BBC rode to Theresa May’s rescue over the Black Dinner
Percentages Anas, that’s what we need? BBC Salford can do it so why can’t you?
Share
Tweet
Pin
+1