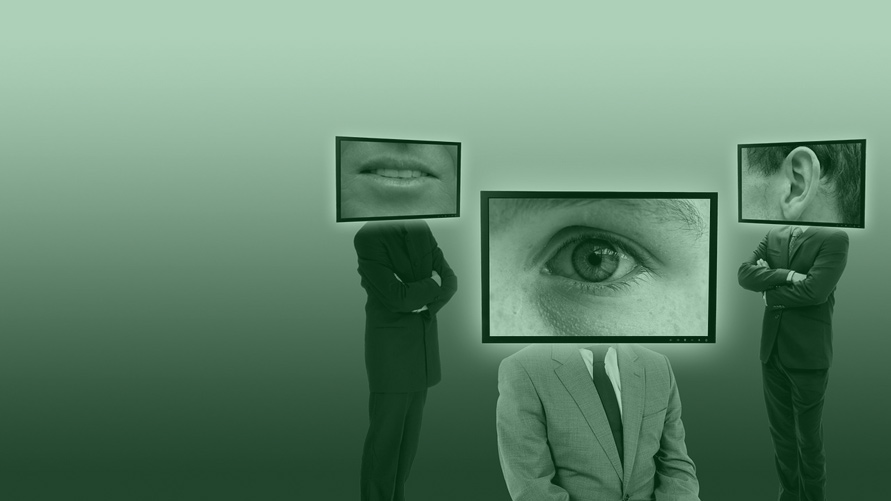 A pilot project is currently underway with the aim of monitoring BBC Scotland political output. A key part of this project will be analysing political items broadcast by the flagship news programme Reporting Scotland.

Below is an example of how this analysis might look. This is the second such analysis covering August and has been provided by a freelance journalist who has been commissioned by the project team. The journalist has analysed one full week’s political output between Sunday August 6th and Saturday August 12th.

The analysis is accompanied by the political items broadcast that evening on Reporting Scotland. This analysis is just one strand of the monitoring project. It is a ‘work in progress’ and thus your comments would be greatly appreciated by the monitoring team. Please see also a message at the bottom of this article which relates to this particular strand of the project.

Again the focus of Reporting Scotland is on former SNP MP Michelle Thomson. Sunday evening’s bulletin, featuring a partial interview between her and BBC political correspondent Nick Eardley, was headlined with the assertion that Ms Thomson has “called on Nicola Sturgeon to apologise” for the way the SNP leadership dealt with allegations against her.