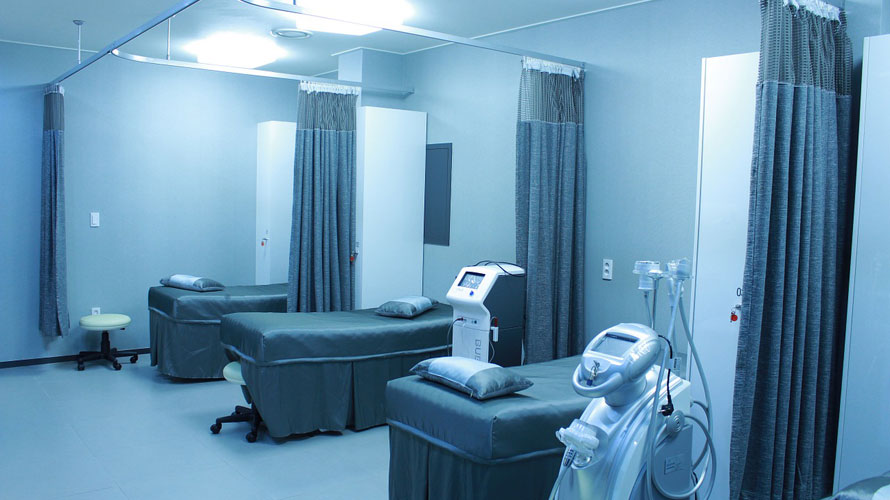 Here are the facts in percentages so we can understand properly:

That look s like a crisis doesn’t it? Yesterday Anas Sarwar, of the wee Labour in Scotland Branch Office, announced that ‘more than 680 people died in hospital care while waiting to leave between March 2015 and September last year.’ Just to be clear that was 680 in 19 months or roughly 570 days. He didn’t or couldn’t or wouldn’t tell us whether that was worse or better than the previous 19 months. He couldn’t or wouldn’t tell us what percentage that was of the roughly 1.6 million cases dealt with every year by NHS Scotland ….

Fighting for good journalism in Scotland by taking on the BBC directly
Did Reporting Scotland treat all pre-conference party interviews equally?
Rupert Murdoch just found out what happens when you try and mess with Scotland
Complaint to BBC Scotland re social media stalking submitted
Anti-SNP newspaper headlines broadcast by BBC Scotland, who relish attacks on Nicola Sturgeon
Enter our video competition!
Despite previous APOLOGY from an editor BBC Scotland uncritically re-use flawed research on school exclusions
The Herald and BBC Scotland are at it again
Nicola Sturgeon China Smear – A BBC Scotland Complaint
Share
Tweet
Pin
+1


Previous post
Where’s Ruthie? I thought she was going to stand toe-to-toe with Nicola?
Next post
The twisting of Nicola Sturgeon’s BBC interview