NHS Scotland performs better, but you may not know it 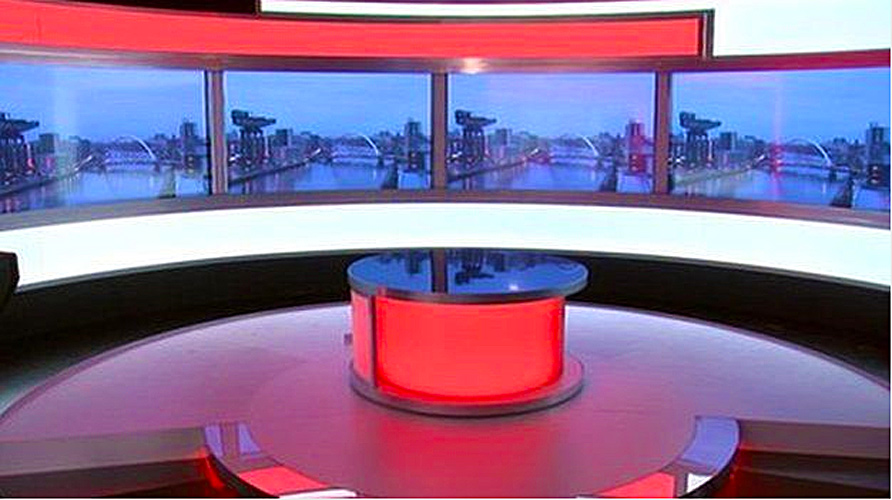 On BBC 1 News at 1pm and again at 6pm, we saw extensive reporting of several crises in the English NHS. Headlines covered, in particular, failures in discharging the elderly to free up beds for incoming patients and a staggering account of a failure of one Mental Health Trust to investigate more than 1 000 deaths.

The figures had been released that morning and, as you would expect, made it on to the 1pm News on BBC 1. Interestingly, the report noted more than once that only NHS Scotland had improved and had the best results in the UK. Naively, I thought we’d get more detail on Reporting Scotland.

BBC Scotland seemed to have slept in, though, as they failed to report on the Scottish figures or, for that matter, NHS Scotland’s improved performance at 1.15pm. It’ll be on at 6.30 then? Nope.

Instead, Reporting Scotland at 1.15 and again at 6.30, headlined on repairs to the Forth Road Bridge. It was a technical piece about how the crack would get a splint followed by the debate in Holyrood, where BBC gave generous time to all three opposition leaders to try to lay the blame on the SNP. Now, Reporting Scotland had already headlined the bridge story, two or three times a day, on 4th, 5th, 6th, 7th and 8th December and had covered it later in the report on the 9th.

Read the rest of this article here ….