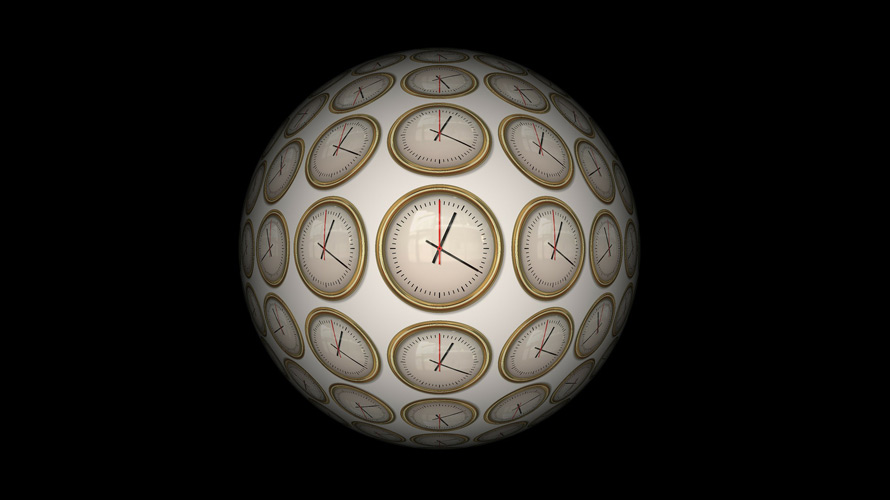 Nearly all of the NHS Scotland targets are for treatment within a period of time for between 90% and 95% of patients. Anything below that is described as a failure to meet the targets and is the trigger for ministerial apologies, opposition attacks and miserable patient interviews, but I think I’ve noticed something interesting and vulnerable in these reports.

I haven’t done the research. I’ve just got an emerging wee thesis. The typical waiting time for removal of wee theses in 18 weeks. Here it is:

I’ve noticed this pattern recently and will be watching from now on to see if it repeats to suggest a propaganda tactic.

BBC Scotland’s Disclosure Series is not investigative journalism. Is it even journalism?
How BBC Scotland will disclose a painful and anxious reality for you
SNP MP threatens to cancel TV licence over BBC Brexit debate snub to Nicola Sturgeon
Is this evidence of a pro-Brexit conspiracy within BBC Scotland?
Reporting Scotland’s obsession with NHS targets undermined by BMA study
Brian Taylor under fire after news report pokes fun at Sturgeon’s Brexit press conference
Is Glenn Campbell the most ‘awoke’ Unionist at the BBC or the biggest propagandist?
BBC Scotland reporter claims fishing access not part of any Brexit agreement, despite official text indicating otherwise
BBC Scotland engage in damage limitation to protect Scottish Tories as May’s fishing betrayal is revealed
Share
Tweet
Pin
+1


Previous post
BBC Scotland’s Disclosure Series is not investigative journalism. Is it even journalism?
Next post
Holyrood Brexit vote described as “meaningless” by BBC Scotland reporter