Here’s to you, Mr Robinson – a BBC man’s battle against ‘Alternative news sites’ 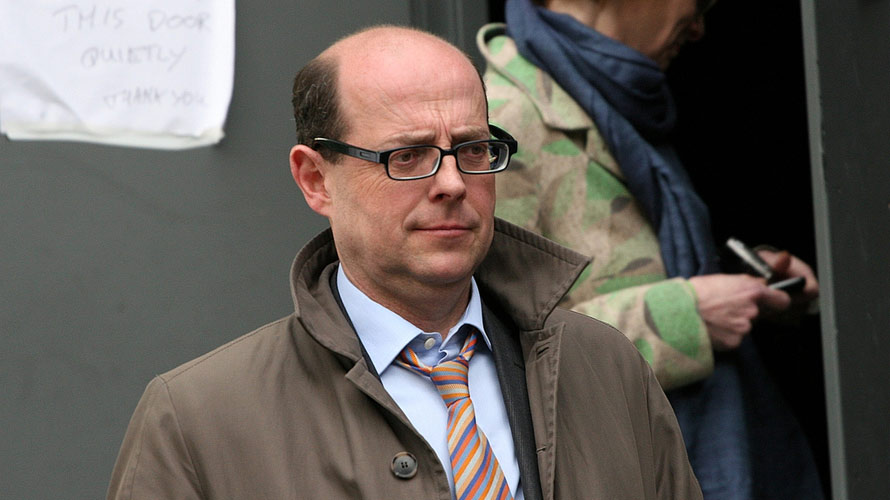 But the BBC man seems a little confused.

Interestingly, the Guardian report of Robinson’s comments – due to be made tonight at the first Steve Hewlett Memorial Lecture – completely omits the ostensible point of the speech, but it is mentioned in the Press Gazette’s coverage:

“Nick Robinson says BBC should engage ‘dissident voices’ as he warns of online ‘guerrilla war’ against the media.”
(the Press Gazette)

Apparently he’ll tell attendees that “the BBC should respond by adopting a mission to engage with those who do not treat news bulletins as ‘appointments to view’, those who don’t trust what they’re told; and those who crave the tools to separate what is true and what is important from the torrent of half-facts and opinion, prejudice and propaganda, which risks overwhelming us all.”